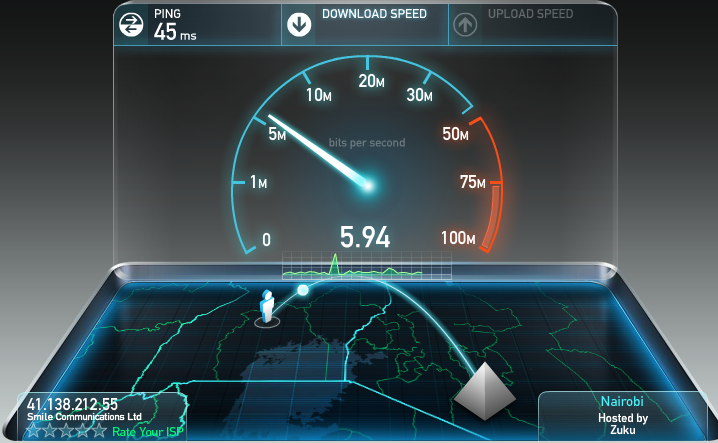 Around this time last year, we took the challenge of trying to predict or rather paint a picture of what the digital landscape in Uganda would be like this year based on our expertise and industry insight in the local and global Tech industry. Of course it’s always a gamble. So  we got somethings right and others we got wrong. So in this followup post, we are taking a journey of self reflection into what the Tech industry in Uganda really turned out to be as opposed to what we expected.

what we got right

Yes indeed, now all the Telecoms have a 3G footprint in most parts of the country. The Telecoms realized that the voice pie was all eaten up but there remained a huge untapped market in data service. Orange Uganda realized this first(and still remains the market leader), but soon after, the other Telecoms jumped into the bandwagon. This sparked off a fierce data battle with the spoils going to the final consumers. So far the average average cost of data per megabyte  is at Ug Shs 50($0.02). Currently Airtel with it’s 3.75G internet service remains the cheapest in the market.
However, while we were still musing about 3/3.75G networks, little known but very ambitious Smile Telecom is already sailing in the uncharted 4G/LTE waters , making it the first operator to deploy 4G services in the whole East African region. 4G/LTE is just taking hold in the US through AT&T and Verizon and it’s not yet ready in Europe. 4G is a predominantly data technology largely based on IP networking and it’s bound to offer cheaper cost/Mega byte compared to it’s predecessor.

What we got Wrong

The T.V industry didn’t get a makeover
The “big switch” didn’t happen as we predicted! Our prediction was based on the fact that the Uganda Communications Commission (UCC) had announced  December 31, 2012 as the deadline for local broadcasters to switch from analogue to digital transmission.  We also relied on the fact that there’re atleast four DTV service providers fully operating in the country and these include Startimes, GoTV, Zuku, and MoTV with Startimes having the largest market share. Much as there’s significant progress in this direction, we still didn’t beat the deadline as set by UCC.
I wanted to know exactly why we couldn’t beat the deadline. So I posted the question on i-network which is an emailing list for majorly IT professionals. Edward kasule Musisi of Data Fundi gave some hints and he had this to say “The reasons are legion but can perhaps be summarized as “botched policy, botched regulatory framework, botched procurement processes”. I couldn’t agree more. Mid this year, UCC had to order pay-tv operators to adopt a new  technology(DVB-T2 and MPEG-4) that’s compatible with digital video broadcasting and moving picture experts group.

We also predicted that that Solar energy would enjoy wide spread adaption across the country. Even though we’ve seen companies like firefly or barefoot Uganda and social enterprises like Solar sisters make significant strides in satisfying the wide energy vacuum especially in off-grid regions of the country(which is more than 80%), Solar is still rarely used in the urban centers. However, what we got right is that energy would be a key investment area. This year, we saw the Bujagali Hydro power station inaugurated and we also saw UMEME the soul power distributing company hold an IPO and enter the Uganda Security Exchange(USE). This of course means more Wattage for the country and lower (hopefully) power tariffs and load shedding.

Startups are still starting up

The startup syndrome is still catching up. This year, we saw two Startup accelerators centers or innovation hubs and co-working spaces — Outbox and Hivecolabo catch steam in Uganda. Outbox especially has become the hive where industry players, innovators, developers, investors and business developers meet over talks — some of which I’ve attended myself — and the highly intensive and energetic Hackathons one of which the TechPost live-blogged. One the objectives of Outbox for instance is;

And they won’t stop until they achieve that. We’ve seen innovations like Mafutago — a mobile app that enables users find the cheapest fuel prices, WinSenga — another app bound to save thousands of pregnant mothers and Meka which is  a service that gives you information about price, availability and location of anything you want to buy. You can refresh your memory of the TechPost’s list of top 5 innovations of 2012.

But also we are seeing Venture Capital firms like Mara Lauch pad that are proving financing for start-ups and early stage businesses across the African continent. Coupled with that, as part of their Corporate social responsibility, Telecoms like Warid Telecom and Orange Uganda through programs like the Orange social prize are providing funding for any young innovator out there wanting to spread their wings — a remarkably positive strategy in helping launch businesses and foster entrepreneurship not only in Uganda but across the continent.

2012 has set stage for invigorating innovation and fierce competition for 2013.  We still can’t see mature eco-systems in various sectors emerge as various industry players are sort of acting in isolated islands. For instance, the Telecoms haven’t yet fully released their Mobile Money APIs(Application Programming Interface) for developers to integrate electronic payment into their systems. As such developers haven’t realized the full potential of their innovations and neither have the Telecoms.

Content application providers also are setback by lack of sufficient broadband penetration and connectivity  by end users which is supposed to be supplied by the ISPs (Internet Service Providers). Industry players especially here in Africa have to realize that they need each other for us to see flourishing Tech businesses in the continent.