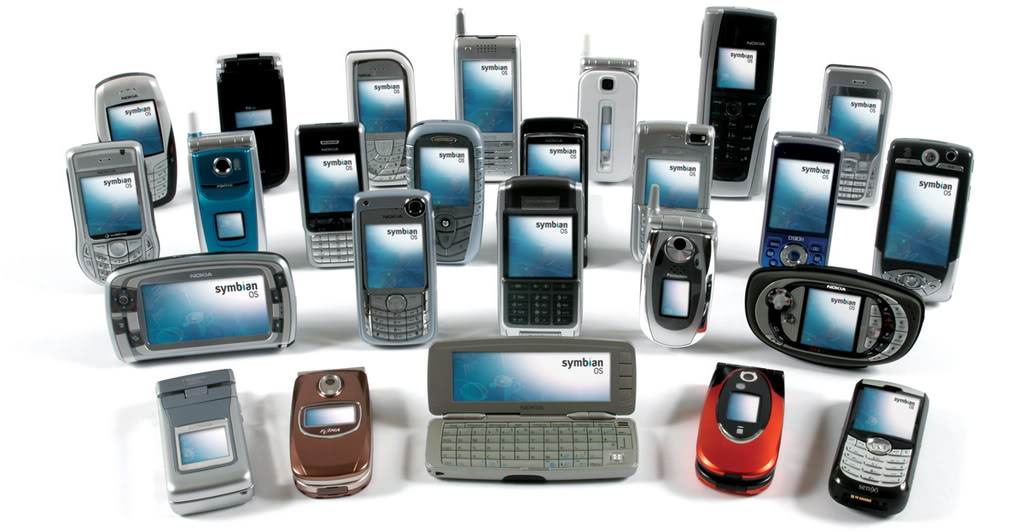 It’s almost two years now since Nokia CEO Stephen Elop wrote a popular email to his staff where he described Symbian, the mobile operating which runs the companies low-end handsets as a “burning platform”. Well, sure enough, the platform has indeed burnt up.  According to TechCrunch;

Symbian is now officially dead, Nokia confirmed today. In the company’s earnings announcement that came out a little while ago, Nokia confirmed that the 808 PureView, released last year, was the very last device that the company would make on the Symbian platform: “During our transition to Windows Phone through 2012, we continued to ship devices based on
Symbian,” the company wrote. “The Nokia 808 PureView, a device which showcases our imaging capabilities and which came to market in mid-2012, was the last Symbian device from Nokia.”

Nokia has finally succumbed to the heat of it’s competitors mainly Android and iOS who have in the years past given it a run for its money following the smartphone revolution spearheaded by Apple’s iPhone back in 2007. Even though Nokia had/has the opportunity to ship its iconic devices with Google’s mobile  Operating System(OS), it dismissed the offer on grounds that Android wasn’t good enough to make it stand out from the crowd.
The Company led by CEO Stephen Elop then opted for Microsoft’s Windows phone OS for it’s Lumia family of devices while keeping its then aging but now dead Symbian OS on it’s low-end handsets.

Windows phone is the future, but we’re open to other options

While the company reported unexpected performance from it’s smartphone division during the Q4 2012 reports  where it sold 4.4 Million Lumia Windows phone powered handsets, recent remarks by Elop indicate that the company is or will consider shipping other operating systems like Android onto it’s devices.
Google’s mobile OS runs on a multitude of devices from various smartphone vendors like Samsung, HTC, LG, Sony,  Huawei, ZTE among others. The OS has arguably given some of these vendors an edge over Nokia that decided on sail on Microsoft’s waters in 2011.

Knocked down, but not out

When I read about this development, I immediately wanted to know from Nokia developers, the people who spent hundreds of hours crunching away code on the platform what exactly this meant. So iI spoke to a re-known [Nokia] Mobile developer Abdu Ssekalala via email and he had this to say;

From the developer point of view even though Nokia is killing the symbian platform it does not mean its no longer a viable option. The Symbian platform still has a large installable base than android, iOS and windows phone so there is still a large market for apps developed for symbian. Symbian shall be missed but with Nokia’s patternship with Microsoft on windows phone developers will still be happy

According to the Q4 2012 report, the company sold 70.3 million units of the the really low-end Series 40 phones. 15.9 million smartphones:
9.3 million Asha full-touch handsets,2.2 million Symbian smartphones and a cool 4.4 million Windows Phone-based Lumia smartphones.
These figures are certainly a  slap in the face for those predicting Nokia’s imminent demise even though they aren’t convincing enough for the Finnish company to keep warm in its comfort zone.

One thought on “Symbian is dead: Nokia finally kills the “burning platform” with the Pureview, keeps Windows phone”