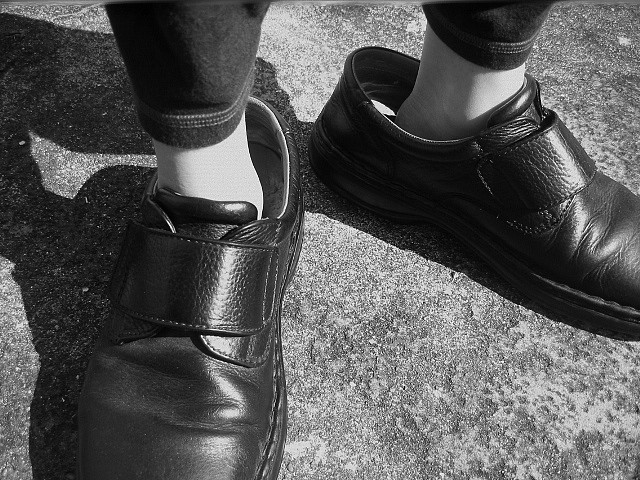 An average phone user switches their phones after every 2 years. Usually this is because the phone is so over used, they can no-longer use it which of course is a pretty good reason to get another phone.

But you probably don’t want to wait until your device is used beyond recognition before you consider an upgrade. Here are some pointers that will you show you that you need to get another phone.

I know your phone does all sorts of clever things these days. Yes you can view cute cats on YouTube, tweet about that TV program you are watching, watch the Amazing Spider man among other things. But lets not forget the most important function of a phone — making calls.

I know your phone may be dropping calls because of poor network, bad weather, tall buildings or you might happen to keep your finger on the phone antenna while talking on the phone. However, if you’re sure the calls aren’t dropping because of neither of the mentioned reasons, then it’s time to hit the stores for our next device.

Smartphone battery life spans are already terrible enough even when they are new. The best we can get on the best phones out there is a full-days cycle before we recharge.

Unfortunately when it comes to battery, am afraid there’s nothing you can do except getting the most out of all the power juice you have. For instance closing unnecessary Apps, lowering the screen brightness, using EDGE instead of 3G, turning off vibration among other things. If you have a replaceable battery, you can buy another battery altogether.

However, if you’ve had like 3-4 battery replacements or you have a non-replaceable battery that’s degrading, it’s time to hit the stores and get another phone.

#3. Touchscreen has sluggish response or is cracked

Nothing is as frustrating as non-responsible touchscreen on touchscreen devices. The primary user interface of today’s smartphones is predominately touch which you’ll use to do anything — from sending an urgent email, liking a funny Facebook photo, installing Apps among others. If you’re a gamer, then you know you can’t stand sluggish touchscreens because, well, your friend will beat you.

To rectify your touchscreen issues, you might want to try one of the following;

Those and many more could be ways you can tackle your touchscreen issues. But, if all fails, then you know it’s time to hit the stores and get a new device.

This is beginning to happen to my girl friend’s Galaxy Nexus 4 and it annoys her more than arrogant guys she says. Phone reboots could occur because of several reasons including bad battery, buggy apps causing your phone to restart, corrupted operating system such as custom Android ROM or simply you have defective hardware.

Of course you can mitigate the problem by maybe replacing the battery, uninstalling buggy Apps or having a legit operating system. However, in most cases, instead of incurring extra time and money, it could be wiser to buy another phone altogether.

#5.  Can’t upgrade to the next operating system

So you’ve heard about Android Jellybean or iOS 8 or Windows Phone 8.1, but your phone vendor won’t send Over-The-Air updates of the device operating system? This is common with Tecno devices and some Samsung phones.

For those that are up-gradable, unless you have a Google Nexus device, you always have to wait for some time as Vendors adjust their own custom versions of the device to the latest OS before you receive updates. If you are not that patient or your device doesn’t support updates, it’s time to get another device.