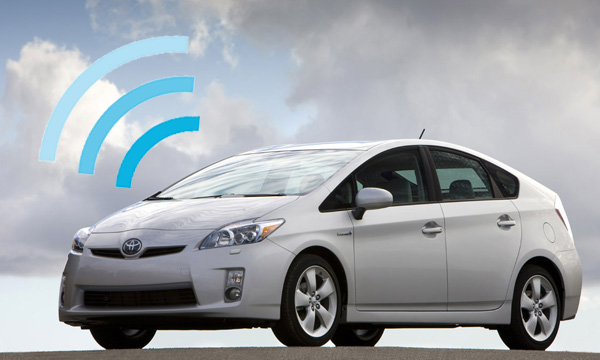 “Openness and collaboration are key to accelerating the development of a common, standard automotive platform so the industry can more quickly achieve its vision of delivering the connected car,” said Dan Cauchy, general manager of automotive, The Linux Foundation.

If you’re wondering what a connected car is, well, as the word suggests, it’s a car that’s connected to other devices within the car and outside the car. Typically, a connected car made after 2010 or thereabouts has an head-unit, infotainment unit, in-dash system with a screen from which the operations of the connections can be seen or managed by the driver.

The connected car does a lot of fancy things that ordinary cars aren’t currently doing. For instanace they can stream music from the internet, play podcasts, provide navigation through maps, perform automotive system diagnosis like engine health checks, come with a roadside assistant and also support voice commands among other things. It’s like one of those James Bond cars — this time in real life.

Several big software companies have already released their various versions of the operating system that will make your car this clever. Apart from this initiative from the Linux Foundation, Google last week at Google I/O released AndroidAuto, Its Road-Ready Smart Car Platform. Android Auto comes out of Google’s Open Automotive Alliance—a partnership with more than 40 auto and tech companies that launched earlier this year. Apple too earlier on released carplay, typically iOS for cars.

However, Linux Foundation’s AGL builds on top of Tizen IVI and adds key applications developed in HTML5 and JavaScript into a single open source reference platform and its key features including:

There’s now a collective effort to make the next generation of smart or connected cars from various stakeholders around the globe. However, the fundamental question here is, will it make driving and our roads safer?