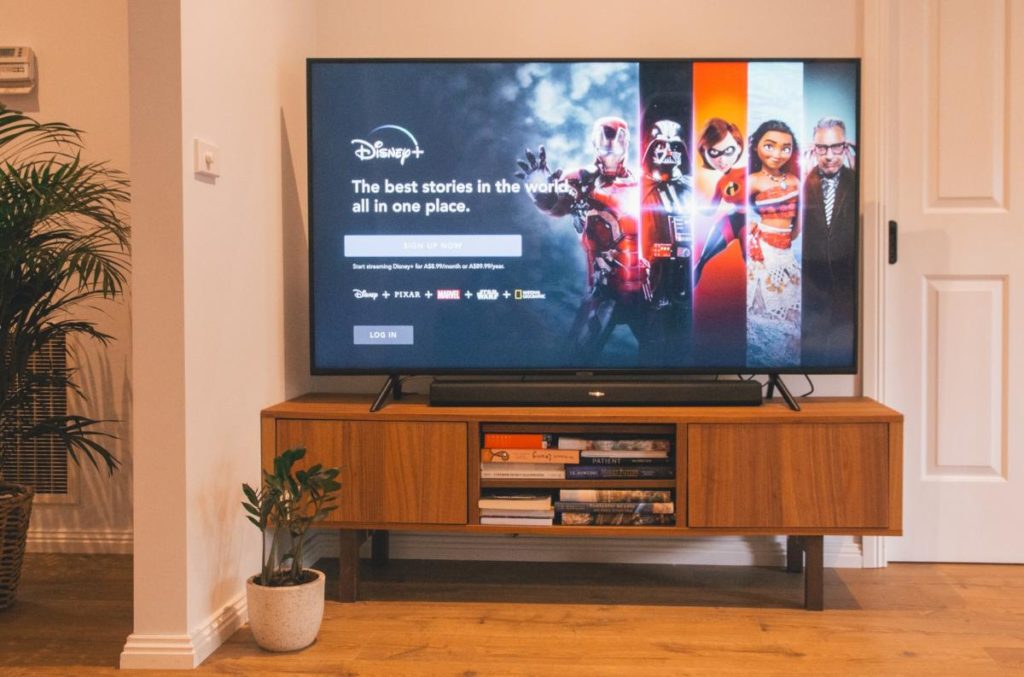 If you have decided to use a VPN on your Smart TV, then you probably don’t need an introduction to what a VPN is. But for the uninitiated, a VPN short for Virtual Private Network is a software or app that lets you create a secure network connection on the internet.

While VPNs are designed to keep you safe on the wild wide west that is the internet today or from eavesdropping hackers, it has also found an unintended but equally important role for the ordinary Joe. VPNs are commonly used to bypass geo-restrictions caused by content licensing deals that streaming companies and copyright holders make.

Alright, if you are using a VPN on a smart TV, you probably don’t want your Internet Service Provider (ISP) to know what you’re browsing. This is mostly a common use case for more privacy-focused users. But most people use VPNs with their Smart TVs to access content not offered in their countries. I actually fall in both camps.

However, using a VPN with your Smart TV is not that straightforward. If you own an Android TV-powered Smart TV, then you have it easy. You have a number of VPN apps you can install directly from the Google Play store to your TV. The same goes for Amazon Fire TV users. But if you own a Roku-powered smart tv or streaming stick, Samsung TV running Tizen, or an Apple TV box, then you’re out of luck.

These vendors’ platforms don’t support VPN apps. So you can’t easily install your VPN of choice by simply downloading it from their respective app stores. You will need to install the VPN on your WiFi router instead. That is a feat reserved for Tech Ninja warriors only. Also, keep in mind that a VPN will slow down your internet speeds to as much as half depending on how slow or fast your VPN provider is.

Read more: Before you use a VPN on Netflix, here’s what you should know

Installing a VPN on your Smart TV

As already mentioned above, one way to use a VPN on your Smart TV is to install it from your Smart TVplatform App store. This is limited to Android TV and Fire TV operating system as far as I know. On Android/Google TV, you can download most of the premium VPN options including ProtonVPN, ExpressVPN, Windscribe, NordVPN, IPVanish, CyberGhost, Hotspot Shield, Private Internet Access(PIA), SurfShark among others.

You’ll find some of these VPNs also on Amazon’s Fire TV platform and they include ExpressVPN, NordVPN, Surfshark, Windscribe. Android TV has the most VPN catalog among all the platforms. There are Free and Paid VPN options.

If you don’t own an Android/Google TV or Fire TV, then your second best option of using a VPN on your Smart TV is through a VPN installed on your WiFi router. This is the option I am using for my Roku TCL Series 4 Smart TV. This option is actually the best even if you have an Android or Fire TV. This is because your other devices connected to the network can benefit from the same VPN connection your Smart TV uses. Hence you don’t have to keep installing the VPN app on each device you own.

However, this option is also the most technically challenging. Ordinary Joe might not be able to set this up by themselves unless they purchase a WiFi router already pre-installed and configured with their VPN service provider. The folks over at flashrouters sell routers flashed with router software from the most popular providers such as NordVPN, ExpressVPN, CyberGhost, Proton, SurfShark, IPVanish, Private Internet Access.

They use routers from brands you already know such as Netgear, Asus, Linksys. But be prepared to remit at least $225. But if you’re brave enough, you can get on the risky road of flashing your own router with either DD-WRT or Tomato custom router firmware.

Your router has to be compatible with this firmware otherwise, it won’t work. You also run the risk of bricking your router in the process. This means that the router may not be able to work at all should the process fail. So if you don’t have the technical chops, I highly discourage you from doing this.

For my setup, I was able to purchase the Netgear AC1900 Nighthawk R7000 on Amazon for about $160. Then I flashed it with DD-WRT firmware. The process isn’t as intimidating if you follow the instructions. I then subscribed to a $4/month plan from Windscribe and set up an OpenVPN connection on the DD-WRT-flashed Netgear router. The Smart TV connects to this Router’s VPN’d WiFi network. This router of course connects to my Internet provider’s Modem/Router. So I have another WiFi network whose traffic doesn’t go through the VPN.

If you don’t install VPN directly on your WiFi router as described above, the easier option is to set up a virtual VPN router on Windows 10 PC. It works a bit like setting up a mobile hotspot on your mobile phone. Unlike a mobile hotspot, you can share your computer’s VPN connection to whatever device is connected to your laptop’s hotspot. Since most of the popular VPN providers have apps for Windows, you can easily connect your Smart TV to your Windows PC hotspot. All network traffic will be routed through your VPN.

One other option you have of accessing geo-blocked content from your Smart TV is using SmartDNS. Unlike a VPN, SmartDNS doesn’t hide your actual IP address. Instead, it hides your DNS queries to help you circumnavigate geo-restricted content. DNS is like the phonebook of the internet. It translates user-friendly domain names such as Netflix.com to numeric IP addresses such as 54.155.246.232 that computers understand. SmartDNS also doesn’t encrypt your connection.

The advantage here is that SmartDNS doesn’t slow down your internet speeds as a VPN does. To set up SmartDNS, activate the Smart DNS feature on your VPN provider’s website, then add the configurations on your Smart TV’s network and DNS settings. The actual instructions differ based on your VPN provider and Smart TV.

Alright, these are the best options you have for connecting a Smart TV to a VPN network. If you have any questions, let me know in the comments below.