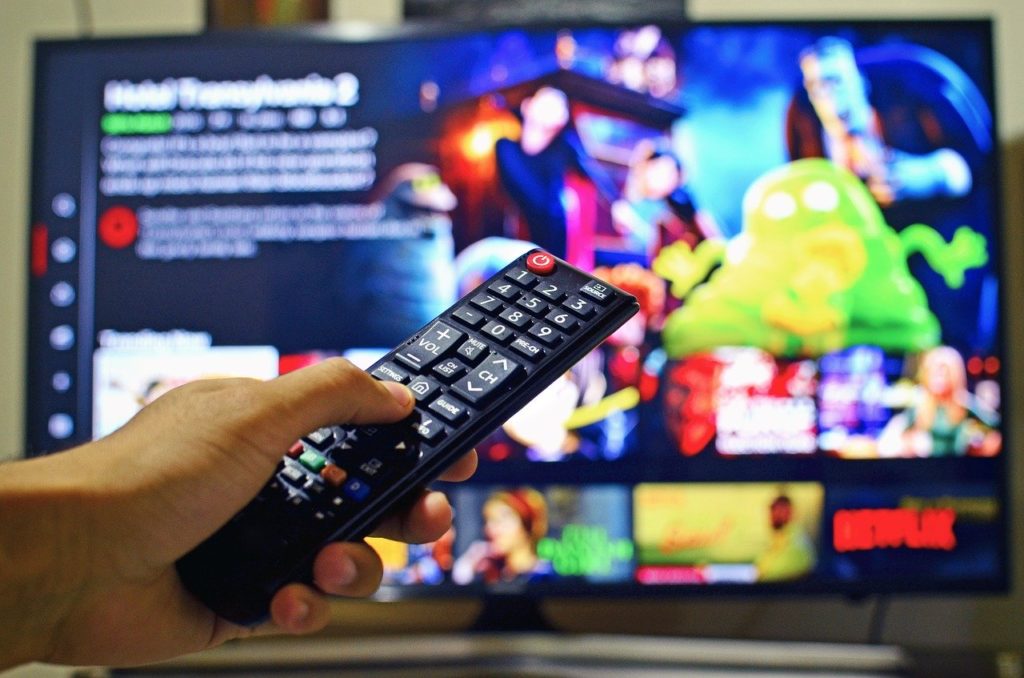 Online content streaming is growing at a rapid rate. But not everyone is onboard yet. A lot of people consume content from traditional TV via either cable or through Set-Top-Boxes or decoders. Online streaming needs fast unlimited internet which isn’t a reality in most countries around the world. That’s one reason traditional TV lives. However, this is changing.

Fiber and microwave link internet is bringing most people online through unlimited fast internet packages. 5G mobile internet is even going to make viewing content on the go a breeze. But it’s not only fast mobile internet that you need to stream content online from the likes of Netflix, Showmax, Apple TV+ etc. You need a host supported devices.

Luckily the spectrum of supported devices you can use to watch Netflix or Youtube is increasing everyday. The cost varies from a $35 Google Chromecast to an expensive latest $2,000 Samsung 4k Smart TV. In the end, it will boil down to your personal preferences and the size of your pockets. Generally bigger screens are preferable for visual content while music is great for smaller screen or those without displays at all.

In a twitter poll, a lot of our audience is using online streaming services to keep entertained.

I am a big-time online content streamer myself. The entire family is hooked to online streaming services. So I’ll share in this post, in a more broad perspective the device categories that you should consider to enjoy content online. We shall preserve talking about the actual product brands in a subsequent article.

The most obvious and certainly easiest way to stream online video content on a big screen is to get yourself a Smart TV. Smart TVs nowdays come with their own App stores akin to Play Store/Apple store on Android and Apple devices through which you can download and update Apps. These Apps are mostly tuned towards media consumption and they include popular titles from streaming giants such as Youtube, Netflix, Sling, HBO, Disney+, Apple TV App among others. The stores also include Media Playback Apps for your local in-house library such as Kodi, Plex, VLC, MXPLayer etc.

Keep in mind, the later the model, the better.

If you don’t have a Smart TV with all the bells and whistles, then you second best choice is a streaming stick or box. These devices were designed for exactly that; plug into your existing ordinary TV and supercharge it. Steaming boxes and stick come equipped with their own software and App stores with support of some of the most popular online streaming services.

The most popular streaming boxes include Apple’s Apple TV, Nvidia Shield and Mi Box S all based on Android TV. Streaming sticks include Amazon Fire stick, Roku Express and Google’s Chromecast. These are simply the popular choices, but there are several products on the market that offer similar functionality.

Most Streaming boxes come with an additional remote for managing Playback and UI navigation while others such as Chromecast are controlled through your Smartphone.

This is probably the most straight forward way and undoubtedly the cheapest way for most people to stream content online. Again the basic rule is that you should have the latest device for better chances of being supported by most streaming providers. In this category are probably two worlds; Android and iOS with Play Store and App stores respectively. You’ll most likely find just about any streaming service provider available in both or either platforms.

Another quite obviously means of streaming online content is through your computers. Windows PCs and Macbooks are the broad categories here although we shouldn’t miss Linux Machines too.

Now you are less likely to find a native Windows or Mac App specifically developed for a specific streaming provider. Instead most streaming service providers offer support through a web player via your web browser. Most popular browsers including Chrome, Firefox, Safari are supported by almost everyone offering a web player.

Although not the most popular way, you can stream online content such as Netflix using Blu-ray player or Home Theater System from LG, Panasonic, Sony and Samsung. Blu-ray superseded the DVD format as the next High Definition video standard. Latest Blu-rays support 4K video formats, Dolb Vision and Atmost, HDR, Several disc formats and come with LAN or WiFi for internet connectivity. The latest Blu-rays such as the Panasonic DMP-UB700, LG BP330 support online streaming services such as Netflix.

If you are looking at streaming audio content specifically podcasts and music, then Smart speakers are your best choice. The latest smart speakers such as Apple HomePod, Sono One, Amazon echo have direct integration with online music streaming services such as Apple Music, Spotify, Tidal, Deezer and more.

The smart speakers connect to your home internet WiFi and your online streaming account before they can start playing your favorite music.

So there you have it; all device categories you can choose when you want to stream online content. The best device really depends on your preferences and existing Tech. But what’s for sure is that you should invest in fast unlimited internet connection first. Then you should have a good WiFi router which acts as a connectivity hub for all your devices. Then find an online streaming service that has the entertainment you ware looking for. Then have a good smartphone. Android smartphones have wide support, but if you are invested in the Apple Ecosystem, then an iPhone will do good. Most of these devices need at least a smartphone or PC to setup at first. If you have all those requirements, then you able to enjoy a whole catalog of online audio and video content.