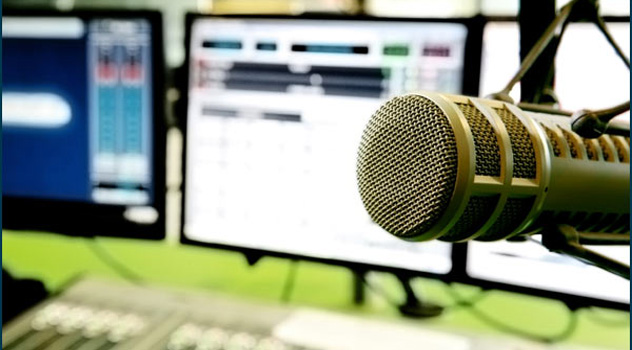 The mobile phone changed the way we listen to radio in Africa. In fact it made radio is more popular, fun and interactive. But the web is the mothership of all media.

The web has the ability to carry all forms of media. It has so far done pretty well combining text, audio and video messages all in one channel — something which was previously achieved through using different media. Tim Berners-Lee,  the inventor of the World Wide Web of course didn’t know that soon he would start streaming BBC radio from his browser. Probably you also don’t know, so here are top 5 websites you can stream Ugandan radio online.

UGO, the site that bills itself as Uganda’s #1 portal is the ultimate place you want to go and listen to online radio. Among everything else we’ve seen, it delivers the most consistent, reliable and great listening experience thanks to a radio widget on the home page. The site boasts of over 30 radio stations in Uganda hosting popular stations like capital FM , Sanyu, Power FM, Radio one, Simba and CBS.

Streema is a global radio streaming site. Currently they have up to 27 Radio Stations from Uganda including Sanyo FM, Radio Simba, CBS radio Buganda, Radio One, KFM, Touch FM and Radiocity. The App uses the radio stations Ustream channels to do the streaming and other methods. We found that the experience is just horrible. So many pop-up Ads and an inconsistent user experience. But of course, you have little choice here.

Listenfmradios.com is another place you can stream radio online. They have about 10 radio stations from Uganda. The site has content about each radio station before displaying a streaming widget for what ever radio station you visit. It has less intrusive Ads and seems to incorporate social networking aspects. For instance you can share a station or comment.

Odyovi is another international radio streaming service. It has not just radios but also TV stations from all over the world that you choose from based on your country of origin. The site has 19 radio stations from Uganda by the time we visited. Like all the other streaming sites, the platform is littered with Ads all over the place, so if you bare with that, then you are good to go.

That’s all we could get. We are sure, there are other places you stream your favorite radio stations. The sites however, don’t seem to have added anything to radio as the mobile networks or phones did. You still listen to radio with the same experience as you did while on the stand-alone FM radios. No interactivity, comments, sharing, chatting etc that you would expect the web to add to radio listening experience.

6 thoughts on “Radio meets the Web: Listen to Ugandan Radio online from these top 5 places”