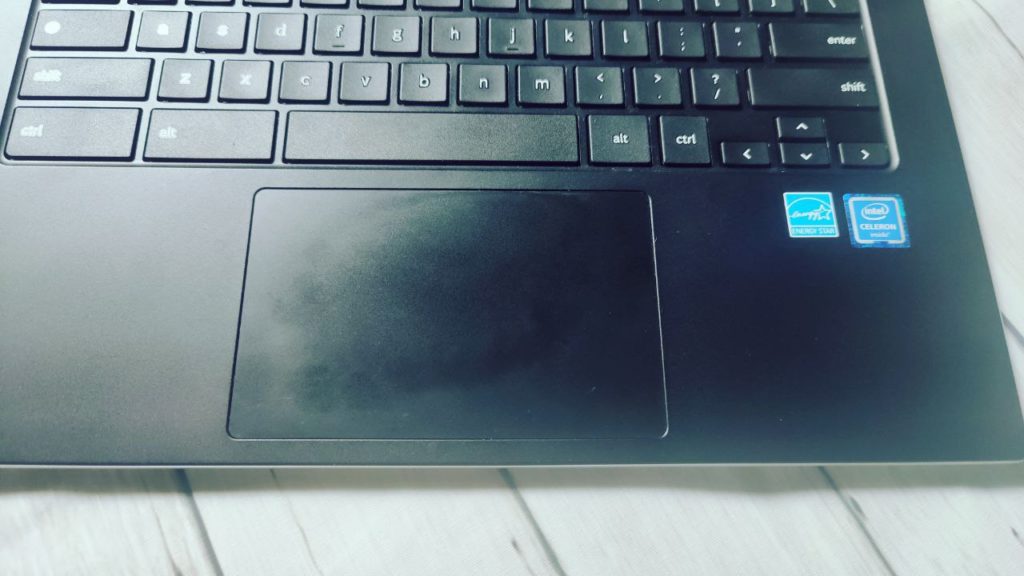 The Chromebook keyboard is quite versatile. It has most of the basic letters, numbers and symbols you would need to type a report, or write an article or a Facebook post. However, even the most elaborate keyboard in the world can’t have all the symbols or special characters in the world. Imagine how long a keyboard with all ancient scripts, mathematical symbols, musical symbols, Greek, Coptic, Cyrillic, Hebrew, Arabic, rarer Chinese, Japanese, and Korean characters can be?

Unicode aims to encode all possible characters in the world. Every character is assigned a unique number called a code point. The current standard, Unicode 8.0 currently has over 120,000 characters in total. So if you know the character’s code point, then you can type it into your Chromebook keyboard. You can visit unicode-table.com for a list of popular characters and their unicode codes.

Below is an example of Greek and Coptic characters with their Unicode code points.

You can also type emojis on your Chromebook keyboard with Unicode code points. For instance Smiley emoji 😀(1F600) or hands emoji 🤗(1F917) and several others. So go ahead and start typing away.