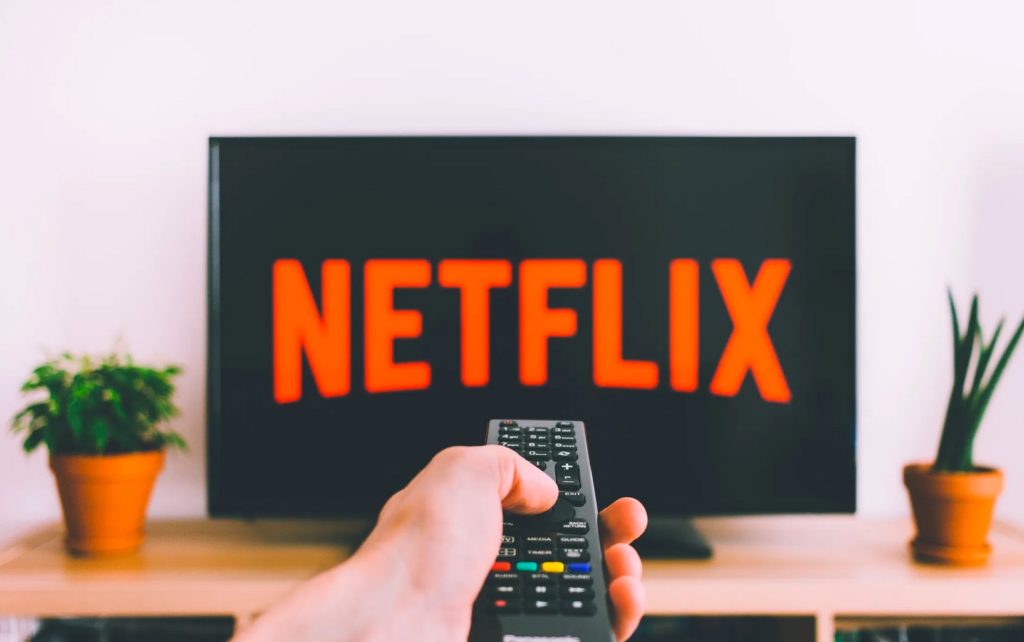 In this post, I’ll take you through 10 of the top Nollywood movies you should watch on Netflix in 2022. Read through and let me know which is your best.

Nollywood Movies to Watch on Netflix 2022

Blood Sister is a limited series that features popular Nollywood actors like Ramsey Nouah, Kate Henshaw, Uche Jumbo, Nancy Isime, Ini Dima-Okojie, and so on. It tells the story of 2 friends who become wanted after killing a man and have to fight for their lives. It was released in 2022 and is only available on the Netflix platform.

In RattleSnake, which is a remake of an older movie of the same name, a mastermind attempts to pull off a number of astonishing heists. It’s directed by Ramsey Nouah and it stars actors like Stan Nze, Osas Ighodaro, Bucci Franklin, and so on. This remake of RattleSnake was originally released in 2020 but is currently on the Netflix trending list.

Released in 2022, this almost 2-hour-long movie tells the story of Samuel. Samuel, in this story, forsakes his harsh religious background and upbringing to live his own life. The main character was bodied by Akah Nnani, with performances from others like Osas Ighodaro. The Man of God was directed by Bolanle Austen-Peters.

Ayinla is based on the true-life story of popular Apala singer – Ayinla Omowura. It goes through his rise to fame, his relationships, and his untimely death. Popular Nollywood actor, Lateef Adedimeji, played the lead role of Ayinla. Other actors include Kunle Afolayan, Omowunmi Dada, Adebowale Adebayo, and Bimbo Ademoye. The movie was directed by Tunde Kelani.

If you’re interested in documentaries about the history of Nigeria, and the continent at large, Bigger Than Africa is for you. It follows the trans-Atlantic slave trade route from West Africa to the US, Brazil, and the Caribbean. This documentary was directed by Toyin Ibrahim Adekeye.

Are you into Anime? This film is the first Nigerian cinematic feature-length animated film. It tells a story of a little girl whose parents’ bakery was shut down in 1956. She makes a wish to go back in time, instead, she ends up in the future – as a bucket. The Anime movie was directed by Adebisi Adetayo.

The movie, Amina, is also based on a true-life story. Here, it’s the story of 16th-century Zazzau. Zazzau is a settlement in Nigeria, which is the modern-day Zaria. In this movie, Amina must use her military skills and tactics to defend her family’s kingdom. It featured popular actors like Ali Nuhu, Lucy Ameh, and was directed by Izu Ojukwu.

Richard Mofe-Damijo played the role of a wealthy, lonely man who fell for a woman much younger than him. He’s then left to confront the social stigma around age gap romances. Fine Wine was released in 2021 and was directed by Seyi Babatope. Other casts include Ego Nwosu, Ademola Adedoyin, Zainab Balogun, and so on.

Also released in 2021, Swallow was adapted from a novel by a prize-winning Nigerian author – Sefi Atta. Some of the casts include Eniola ‘Niyola’ Akinbo, Ijeoma Grace Agu, Dayemi Okanlawon, and so on. If you like novels and want to see them in movies, this is for you.

God Calling tells the story of Sade who entered a suicidal depression after losing a child. But then, she found faith again which was aided by technology. The movie was released in 2018 but is a top Nollywood movie to watch in 2022.

These are some of the best Nollywood movies on Netflix in 2022. Let us know if you’ve watched any of these and if there are any other movies you think we’re missing out on.