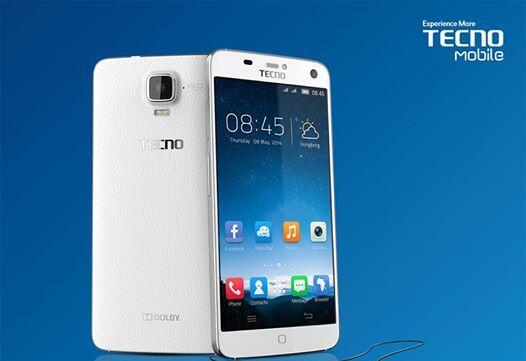 We called the Tecno Phantom Z “the most anticipated device” from Tecno and now the device has been released in Uganda. Tecno’s flagship device was first launched in Kenya and then in Nigeria before coming to Uganda all which are Tecno’s strong markets.

The Phantom Z is just 7.8mm thin with a 5.2 full HD AMOLED display. It also features 2 GB of RAM and 16 GB ROM with a memory expandable to 32GB. The Phantom Z also packs a  MediaTek Octacore processor – Yes that’s 8 cores, 2 cores more than the R7 — Tecno’s previous flagship device all with a gigantic 3030 mAh battery. The device runs the latest Android version, Android KitKat with (Over-The-Air) update support. For full specs, you can find them here. 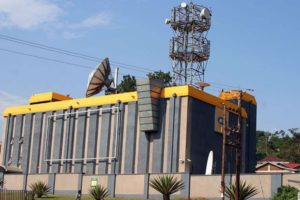