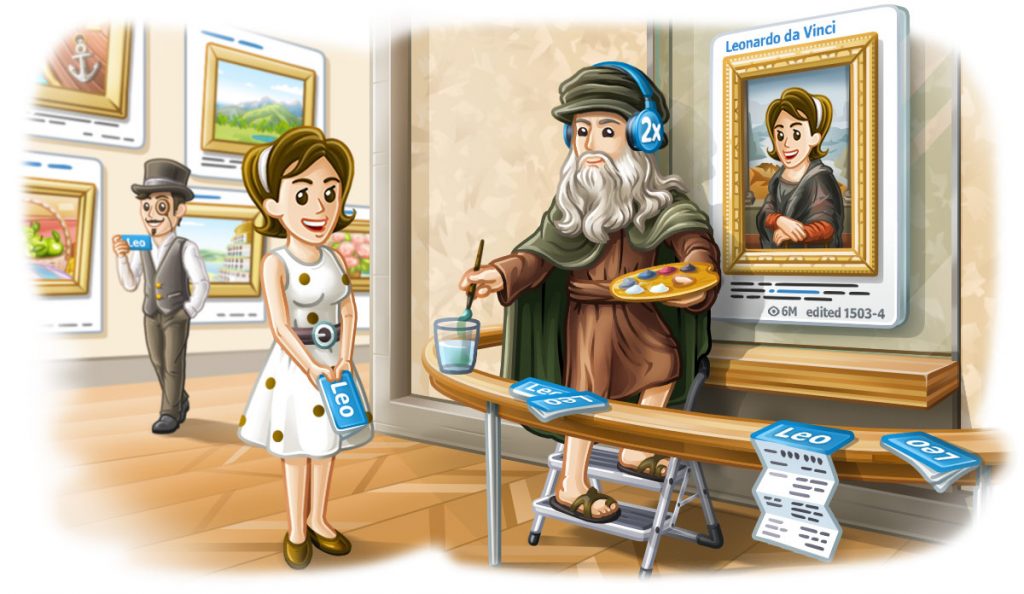 Telegram Messenger had for the last couple of months stepped off the gas and not released any new features, till now. Telegram version 4.8.10 for Android and version 4.8.3 for iOS finally bring a bunch of nifty features. Some of these include Replace Media, Share vCards, Mark as Unread, Double-speed Voice Messages and much more. It’s been a long wait, three months to be exact and our excitement is palpable. Alright then, let’s have a look at some of the new Telegram superpowers we are getting in this round. 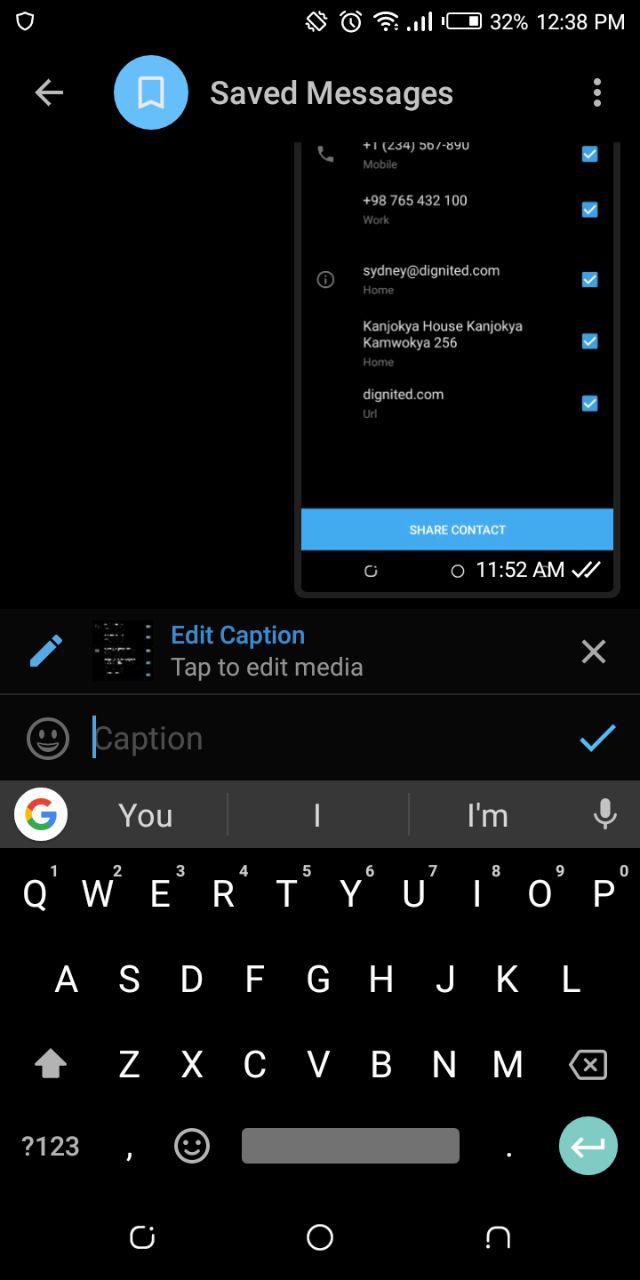 To err is human, but to replace wrongly sent media is something Telegram now does off the bat. On that point, it doesn’t take much to replace photos and videos with the correct one right away. Simply tap the empty space right next to your image to pull up options. In the options, choose edit after which you can edit the captions or ‘tap to edit media’. And that’s it. On laptop, just right click on the media in question to replace it.

Telegram’s playback feature lets you switch to 2X playback when listening to voice note and video messages. This way you can hear a long message at half the time. If you have watched Alvin the and Chipmunks, just know that 2X playback has an uncanny resemblance to Alvin and his friends singing. Well, Telegram does say they spent some time trying not to make your friends sound like that, but these things have a mind of their own if you know what I mean.

Mark as Read or Unread 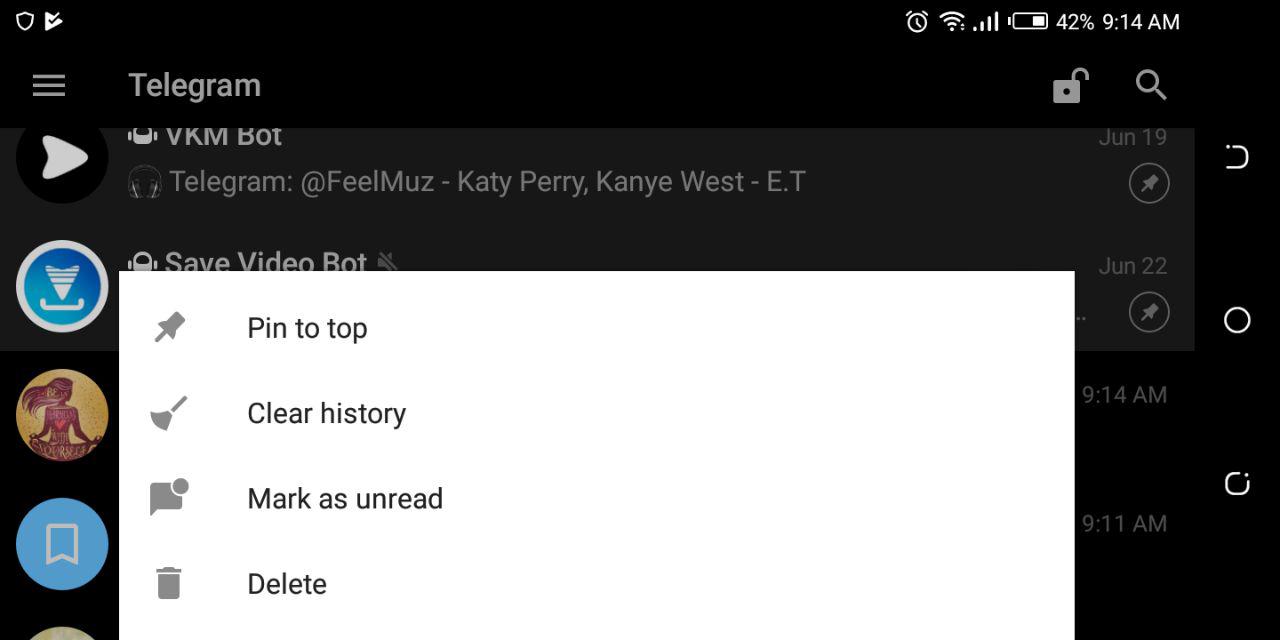 If you’re like me and don’t want to see unread messages, much as you don’t want to read some of them, you will love this. Telegram now lets you mark an unread message as read to get it out of the way. On the other hand, you can also mark read messages as unread to highlight those chats you wish to get back to at some point in the future. 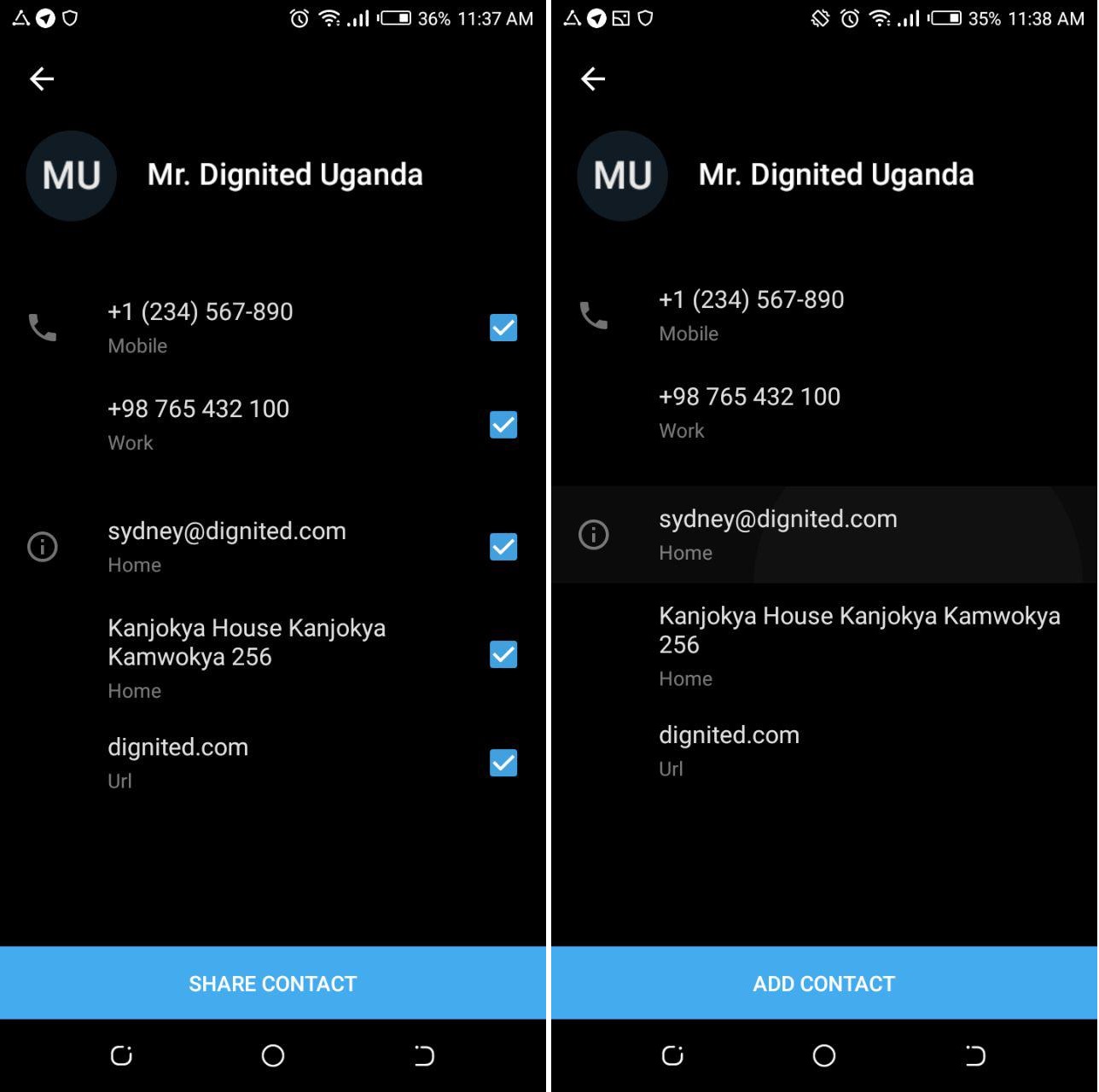 Before this update, there was nothing interactive about shared contacts. The only other option was to open the contact in phone contacts. With this update, you can select what data e.g multiple phone numbers and other vCard fields before you send a contact.

Other new features (Android Only)