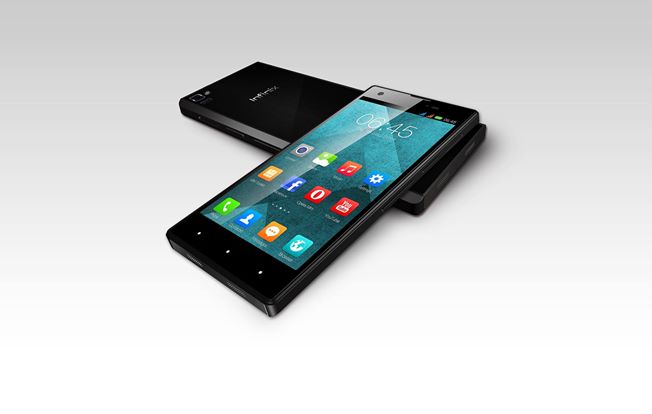 Have you heard of the Infinix, the X-Touch and Injoo smartphones? well we also hadn’t until recently. The smartphone industry is getting more competitive every other day that unfolds. But competition isn’t coming from or only the mainstream brands that you already know such as Samsung, Apple, HTC, Huawei, Blackberry and Nokia. It’s instead emerging brands such as Infinix, X-touch and Innjoo that are eyeing the African market with both low and high-end devices at competitive price points.

The impact that Mobile has had on Africa is undeniable. This comprehensive GSMA report states that there were 253 million unique mobile subscribers by 2013 in Sub Saharan Africa alone. Further, smartphone penetration rates are forecast to be at 20% by 2017.  The increase in mobile and smartphone penetration can be attributed to a number of manufacturers who seem to understand the African market and are making smartphones that fulfill the African needs.

Tecno for instance made a decision to solely focus on Africa and so far controls an approximate 20% market share in over 12 African countries as reported by How we made it in Africa. They focused on making phones that were customized for the continent using price and quality as major unique selling points.

As smartphones in Africa continue to grow in number, manufacturers like Infinix and X- touch have seen the opportunity and have thus launched in Africa. They may not be currently available everywhere but we see their handsets making way around Kampala streets and on the web in other countries. We believe that these 3 phones are worth your attention. 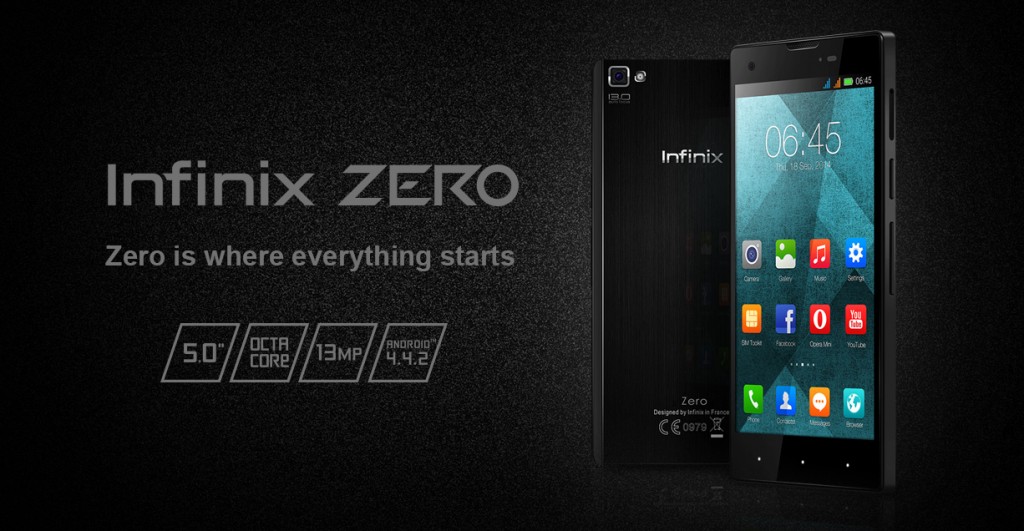 We first got to hear about the Infinix from our friends at TechCabal. The little known French based phone manufacturer has a presence in Europe  Africa and the Middle East. Infinix has opened office in 6 African countries which include Nigeria, Ghana, Tunisia, Morocco, Algeria and Kenya. They are offering a series of affordable smartphones and tablets with some jaw dropping specs and prices. In the smartphone category, Infinix offers the Alpha, Race, Surf, Diamond and Zero series. For tablets they have the “Joypad” 7, 8, 8S and 10 series

Their current Flagship the Infinix Zero features a 1.4 Ghz octacore processor with 2GB RAM and 16GB ROM. It also has a 5.0’ HD display and a 13 MP camera. We haven’t seen any Infinix devices in Uganda but can confirm that the devices are available in Kenya. 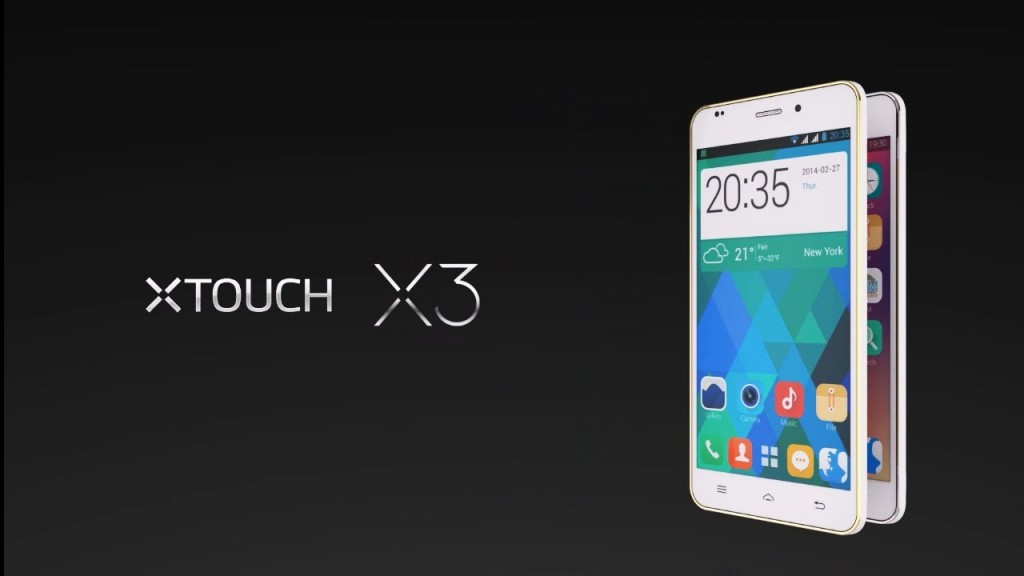 We got to know about the X-touch when we saw some vendors selling the X-touch smart watches. A few weeks later, we saw an official launch into East Africa at the Distree conference in May of this year. X-touch is another Chinese manufacturer that has seen the possibilities of a lucrative business in Africa. Following early entrants like Tecno and  iTel among others, X-touch hopes to get a slice of the African smartphone pie.

Checking their website reveals that they have been making phones for a couple of years and are currently in an expansion mode. They have quite a wide offering of smartphones tablets and smart watches but their current flagship the X3 is quite an offering. The X3 features a hexacore 1.5 Ghz processor with 2GB of RAM and 16GB RAM. It also has a 1930*1080 full HD 5.5’ display that is kept bright by the 2050 mAh battery. For the photo lovers the X3 packs an 8MP rear camera with a flash and a 2MP on the front.

On availability, We have seen UTL shops selling some Xtouch devices but we can’t confirm the availability of the entire Xtouch range of devices or even their prices. We can however confirm their availability in Kenya. 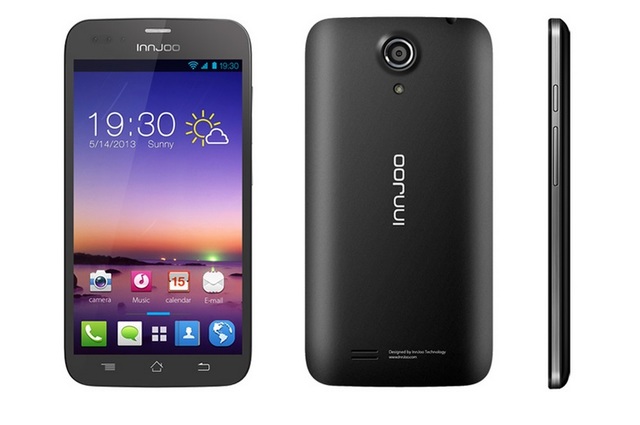 The Innjo I1s is a phone being sold exclusively in Nigeria by Jumia. We aren’t sure who manufactures the phone as they don’t have a website but some. We have got wind that it is another child of the Rocket Internet group. This dirt cheap smartphone comes with some eye popping specifications especially for it’s price. You can read the review from our Nigerian partners Techcabal.

The Innjo I1s comes with quad-core 1.3 Ghz processor with 1GB RAM and 8GB ROM. It also features a 5’ IPS display, a 5MP camera with a LED flash and to top it all up, it runs on Android 4.4  KitKat. Now here is the shocker. The Innjo I1s goes for only 14,000 Naira in Nigeria equivalent to UGX 226,000. Unfortunately, its not available in Uganda and we aren’t sure if it will be.

Those are 3 smartphones in Africa that are definitely worth your attention. Have you heard of any other devices taking Africa by storm that we haven’t written about? let us know so we can include it as well.