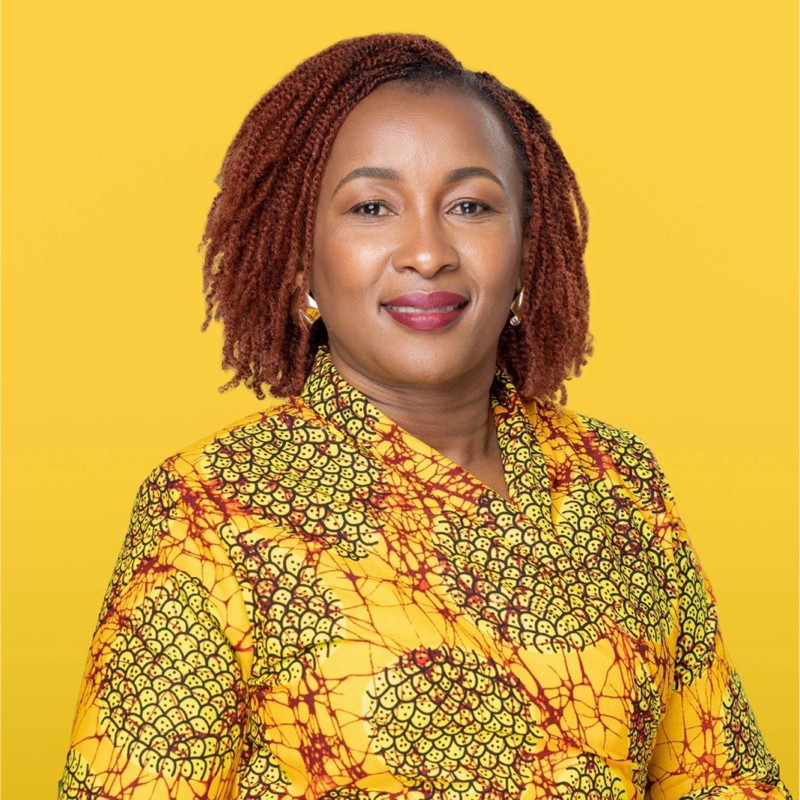 MTN has been ranked as having the best network in Uganda for both data and voice in 2022 following an independent network test from a global firm, Rohde & Schwarz.

Rohde & Schwarz, an internationally recognised electronics group specializing in the fields of electronic test equipment, broadcast & media, cyber security, radio-monitoring and radiolocation, and radiocommunication, performed a mobile network benchmarking campaign assessing the quality of the country’s networks including Airtel and Lyca to rank their performance.

The firm measured smartphone voice and data performance based on ‘drive tests’ across various cities, towns and roads, covering 9,373 kilometres. More than 16,100 voice calls and 96,500 individual data service tests were performed to calculate a Network Performance Score in line with ETSI TR 103 559.

He added: “We congratulate MTN Uganda for ranking first with a score of 716 out of 1000 points on the Rohde & Schwarz Network Performance Score.” MTN Uganda scored 324 out of 400 for voice services and 392 out of 600 for data services. Rohde & Schwarz also found MTN Uganda as having voice-over-LTE (VoLTE) enabled mobile-to-mobile voice calls between two smartphones countrywide.

MTN Uganda Chief Executive Officer, Sylvia Mulinge, said this was the second year in a row that the telecom company attained the Best Network Performance Score.

“This score is a confirmation that MTN Uganda remains the telecom company in the country with the best network for both data and services,” she said.

“As MTN Uganda, our focus is to ensure that the population enjoys the benefits of a modern connected life, and this is the reason we are investing in the latest technologies, products and services to achieve this aspiration.”

Ms. Mulinge said MTN is implementing the Ambition 2025strategy to build the largest digital platforms in Uganda while supporting the country’s development agenda.

The company expedited the 4G network rollout by building 664 4G network sites in 2021 that in turn increased the 4G coverage countrywide. It also embarked on a spectrum efficiency program to migrate data traffic from 3G to 4G which improved the data experience with faster throughputs delivered on the 4G network.