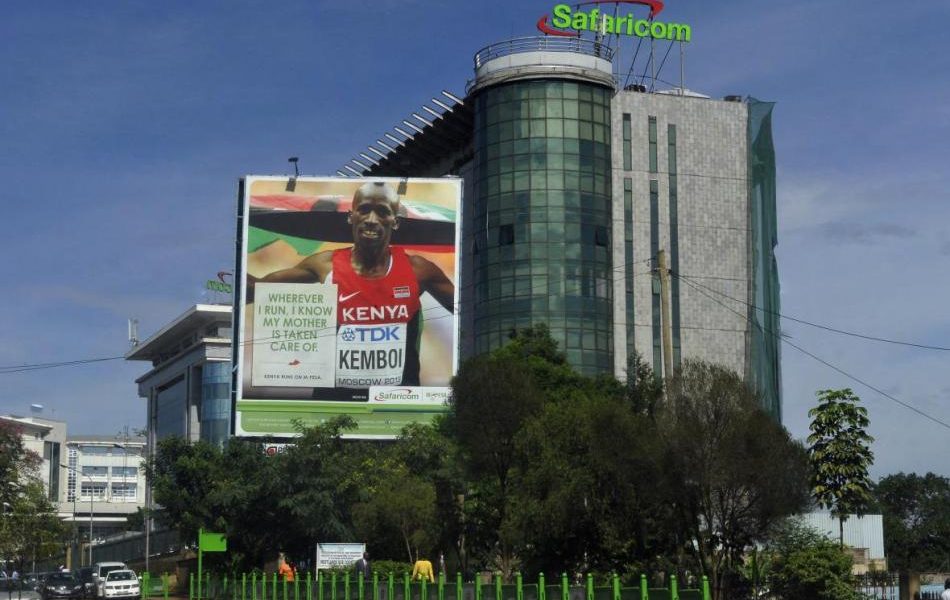 Kenya’s leading mobile operator, Safaricom is gearing up for a cross-border expansion in the region. At first, the company will focus on the neighboring East African countries with later plans for West Africa. Its primary target is the untapped market of e-commerce and mobile payment.

Safaricom’s upcoming e-commerce platform will take the model adopted by Alibaba. This combines e-commerce and mobile payment. The other model being used by other players in the sector involves holding inventory and managing logistics like Jumia and Kilimall. Safaricom wants to create a marketplace to connect businesses to customers

Experts point out that the hallmark of the success or downfall of this endeavor would be the Ethiopian market. The country overtook Kenya as the biggest economy in this side of the continent. Safaricom admits that this market would be difficult because the country banned foreign banks, telecom companies, and retailers from operating in the country.

“In two to three years’ time, we will be in four to five African countries. I don’t think we’ll step out of Africa because that’s too far and you have lots of other challenges,” says Collymore.

With the resources, experience in various aspects of the telecommunication industry, no one is better placed than Safaricom to pull off such a venture.