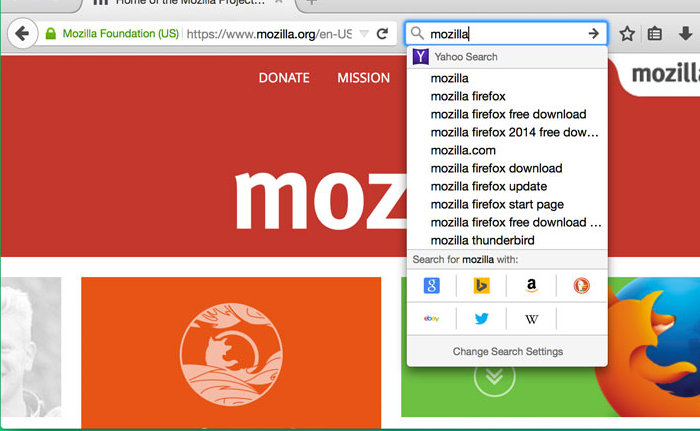 Mozilla the company behind the popular Firefox browser yesterday launched Firefox 34 for Windows, Mac, Linux, and Android. Now this is not like any other release you are used to that comes with increamental changes or bug fixes. Mozilla has made a bold move to ditch Google and instead opt for Yahoo as the default search engine.

Besides making a rather unexpected switch to Yahoo that will be visible to users in North America, the organization is also kicking Skype on the bat. They are introducing a built-in vdieo chat feature dubbed “Firefox Hello” that lets you call your other friends using Firefox without installing additional software or Add-ons. 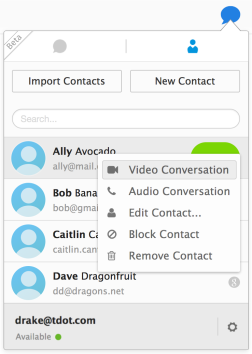 Firefox Hello is powered by a fairly new web standard called WebRTC that we predicted would spell trouble for VoIP providers such as Skype about 2 years ago. Spearheaded by Google and Mozilla but later on adopted by Microsoft and Cisco WebRTC isn’t just a threat for Skype, but also mainstream Telecoms and social networks who are also in the same business of connecting people.

While Firefox Hello could be a game changer, the browser also adds a revamped search bar and and tab mirroring from Android to Chromecast. In a nutshell, here’s what is new in Firefox 34;