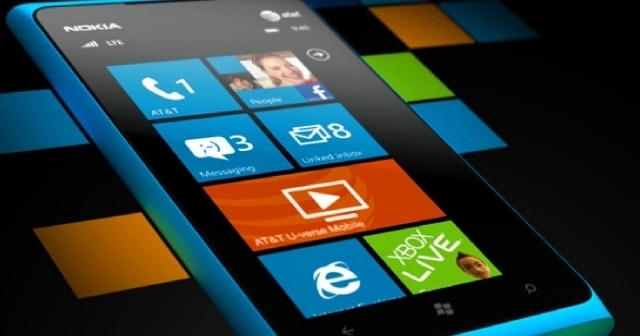 Up until now, mobile users had to have a credit card inorder to purchase mobile Apps from the App store. Obviously the lack of credit cards among mobile subscribers in Africa has until now, denied App developers revenue from their mobile Apps.

Finally Kenyans can buy mobile apps using airtime – thanks to @NokiaEastAfrica and @SafaricomLtdpic.twitter.com/cV5AZAwvWe

This carrier billing is only available for  Nokia Lumia devices on the Safaricom network. The price of Apps is revealed in Kenya Shillings and purchasing an App reveals Safaricom as one of the payment options.