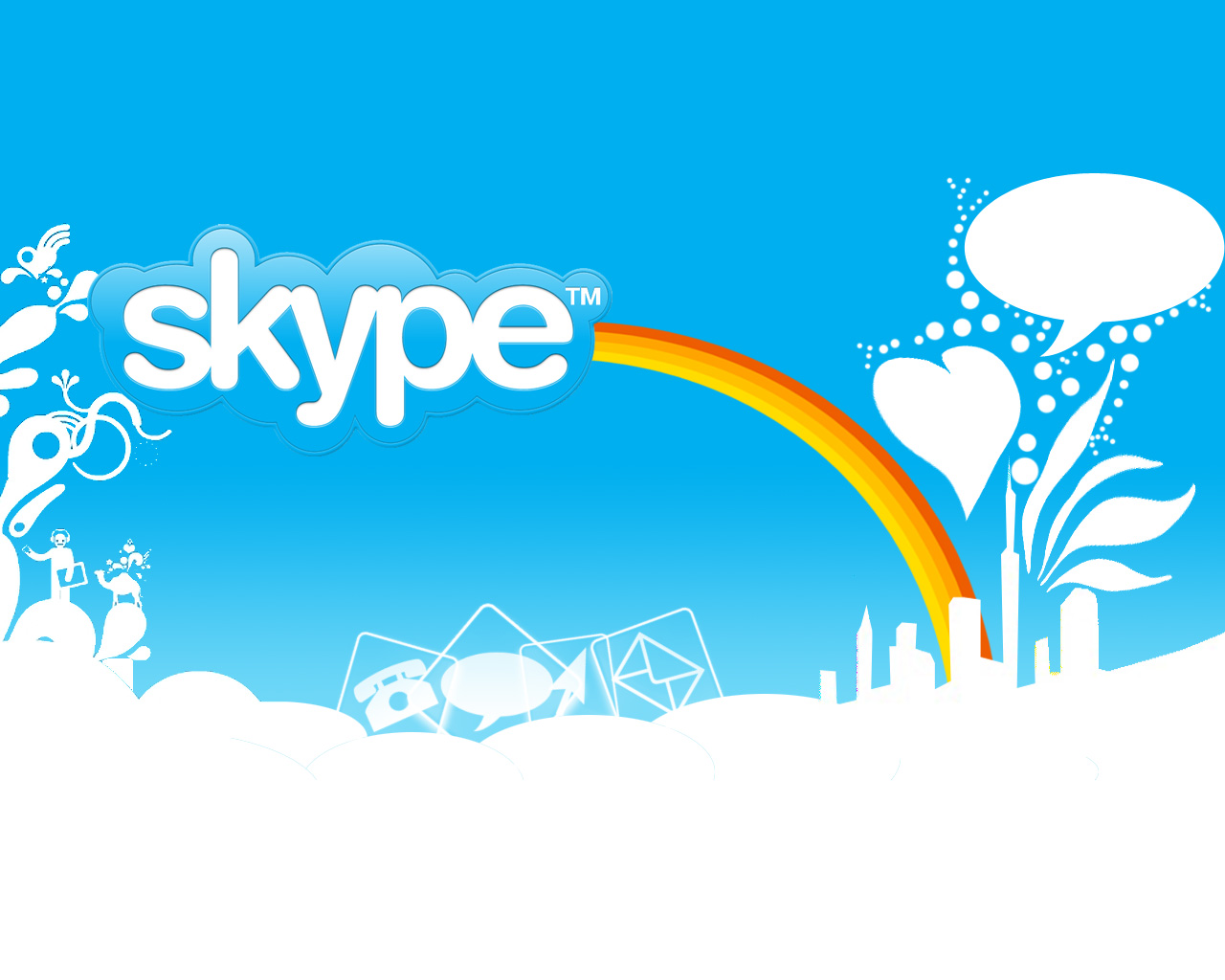 For years now, Skype the VoIP application has become the default application when it comes to making calls over the internet. The application now boosts over 600 million users with over 45 million concurrent online users and was bought by Microsoft in 2011 for $8.5 billion. Personally I love Skype. It’s high quality voice calls coupled with video calls and Instant Messaging and its ability to be used over corporate firewalls has quickly made it an indispensable tool for business and social communication for me.

However, now a technology that enables browser-to-browser communication called WebRTC spearheaded by Google and Mozilla is about to change the way that online users communicate. I first wrote about WebRTC last year where it was still in infancy stage. Last week according to the Chromium blog, the technology has made another giant leap where  Chrome and Firefox can “talk” to each other for the first time. The goal of this technology is to offer developers rich, secure communications, integrated directly into their web applications. According to the post;

In order to succeed, a web-based communications platform needs to work across browsers. Thanks to the work and participation of the W3C and IETF communities in developing the platform, Chrome and Firefox can now communicate by using standard technologies such as the Opus and VP8 codecs for audio and video, DTLS-SRTP for encryption, and ICE for networking.

To try this yourself, you’ll need desktop Chrome 25 Beta and Firefox Nightly for Desktop

The implication of this technology is that users will no longer need stand-alone applications like Skype, Vonage or Viber or even traditional Telecoms to make voice calls as long they have browsers that are compatible with the standard.

The browser continues to dominate the the platform upon which applications are served to users — and that’s not about to change.The most logical step is now making it a one-stop information & communication hub for users and that’s what WebRTC is about to do.