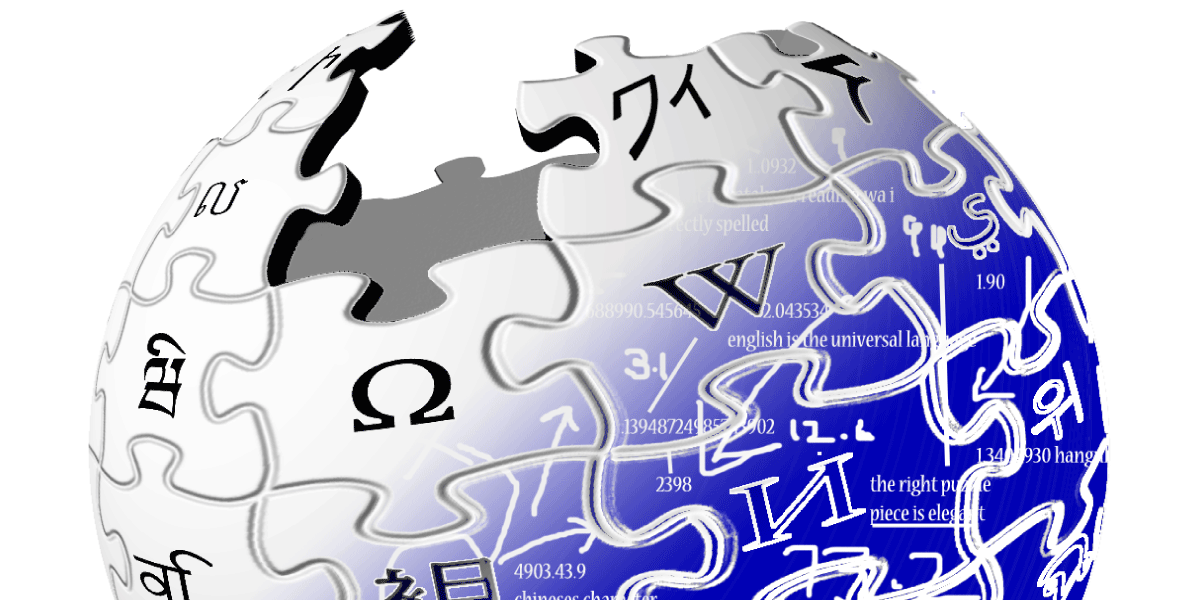 The fact that most tutors, teachers and lecturers are so cognizant of  the Wikipedia style guide in that, they find it extremely easy in netting students who copy paste  from  Wikipedia when they are instructed to research from detailed manuscripts instead. At face  value, it may seem archaic but  the goal is to push students to use libraries more often. However, the irony is that; teachers compile most their class notes from Wikipedia whilst discouraging their students from following suite.

But there is a reason(s) why Wikipedia is so irresistable; it has established itself as a vantage  point for academic research online, supporting many languages and above all content is absolutely succinct and free.

Edtech (Educational technology) has been identified as the key determinant for education to thrive in Africa. Fortunately it rhymes with a plethora of variables dictating the pace  of technology  in Africa; the fast rising and widespread adoption of the mobile telephony as a major pillar for this drive.

Now, Wikipedia Zero –an SMS-based platform that allows basic phones users to browse millions of Wikipedia’s content at no cost– just launched in Kenya and as a matter of fact may be the best solution in edtech amongst many, of many.

One may wonder where most of the innovative ICT4E products are placed on the performance ladder, but the truth  is most of us have been scammed. There are many promising and potentially cost effective solutions directed towards ameliorating Africa’s education problems albeit most of them never leaving prototype stage. A barrage of media reports are especially responsible for the sugar-coated stories that  blind the public for example a recent scandal that involved a South African headquartered Ad agency, Metropolitan Republic, which duped a one awards organisation –Loeries– with an entry which was a scam. It claimed that its client, MTN, had implemented a cellphone-based learning programme  dubbed “Project Uganda” which eliminated the need to build and maintain expensive libraries, an incredibly bold claim in any country. It turned out the programme itself is only in concept stage and it was compelled to withdraw the awards that it had won.

Imagine, if “Project  Uganda” was indeed implemented, there could have been such a disruption in the way kids learn and study. Again, imagine of a better “Project Uganda!” A repository of over 24 million articles, most being  academic, available on the most accessible platform (mobile) and crafted with the future in mind. Ladies and Gentlemen, allow me state my stance on why Wikipedia may be the biggest form of edtech in Africa today:

Firstly, teachers have been let down in the edtech movement especially by the mobile telephony. There hasn’t been a clear road map to synchronize teachers with the most recent trends in the mobile scope. The product developers and policy makers responsible forget that teachers are adept to learning, unlearning and relearning once again. That is why they need to be included in the plans to create and deploy solutions to problems affecting academia because they’re better placed in steering direction(s) to follow.

I conquer with most of Clay Shirky’s sentiments in his book Here Comes Everybody; a renown teacher of behaviourial and social effects of new media and technologies. He states that the promise of what the user will get out of participating in a project leads to a person’s desire to get involved. Collaborators will then choose the best social networking tool to do the job. One that “must be designed to fit the job being done, and it must help people do something they actually want to do.” In hindsight, teachers are vital to this cause.

Lets not kid ourselves, the centrality of omission of teachers from the leading role in edtech has led to failures of potential-filled initiatives such as the One laptop Per Child (OLPC). The benefits accrued  must  not only be weighed against the society’s cultural norms and values but also against the capacity of the people responsible for implementing it. I previously articulated why Africa needed projects such as wide spread adoption of Raspberry Pi as a tool of study over the politically favoured OLPC.

Also, the onus isn’t only unto the teachers but  also the students. This collaborative effort between  teachers  and students would surely pay off in the long run. Contrary  to popular belief amongst academicians, India’s celebrated cognitive scientist and educationist –Sugata Mitra– took quite a different direction to emphasize the essence of peer-to-peer and self-teaching based mechanisms of learning given adequate resources. In an experiment conducted first in 1999, a computer was placed in a kiosk  and children were allowed to use it freely.  The experiment aimed at proving that children could be taught by computers very easily without any formal training or  even being instructed. This turned out successful and has since been implemented in various countries.

Africa has faced major setbacks in the realization of her  goals. Problems in regard  to  infrastructure and proper management  are  some of the commonest  ones. The Shirky principle says:

The  appeal to use cost effective methods in educating people continue to iterate in desirable directions and will certainly break the traditional barriers set whatsoever.

Who else is optimistic?