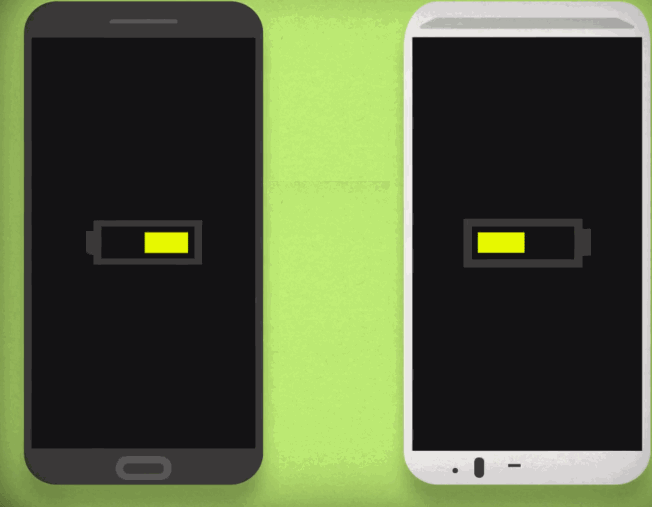 Talk of friends and the mind should rush to what they are there for. In a battery crisis, yet in dire need to make an important call or to send an urgent text message, your friend could loan you some of their battery by letting you tap off theirs wireless. Thanks to Sony, this is to soon be realized.

With the upcoming innovation, you shall charge your phone wirelessly using another close to you; using only near-field technology. In a patent application (US 20170064283) published earlier this month, the company discloses a method for wireless transfer of both data and power between two consumer electronics devices.

These can be smartphones, refrigerator, television, washing machines, personal computers etc. A patent application is a documentation presented to authorities in a given territory seeking rightful ownership of an innovation or idea, with any similar kind of make or remake required to acquire permission from the owner. 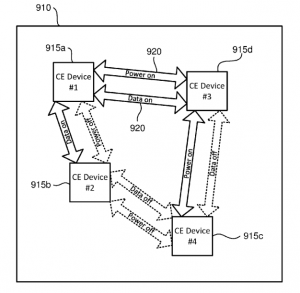 Each of the devices would have at least two antenna systems, one to transfer power and the other to transfer data. So as a person looks out for a WiFi hotspot on their device, and finds multiple devices capable of transferring power wireless,  he is in position to choose from which to get power, and from which to get data wireless. This implies that your home appliances “could technically become sources of wireless energy” to keep your smartphone active all through with no need for a wire connection.

Phone-to-phone charging has been in existence already with The Juicer, a two way cable that allows one to charge their smartphone from someone else’s smartphone. But the looming ‘next generation’ innovations such as Near-field Communication (NFC) are giving direction for future invention and paving way for a smarter Internet of Things (IoT).

In May 2016, they filed one for a contact lens that records what the wearer sees both in video and image format with a capacity to store the details on the eyeball there and then. In 2013, they filed a patent for a pillow that would not only help you to sleep, but also wake you up at your time of choice. Later in the same year, it filed one for SmartWigs that could enable the wearer to navigate around their surroundings, monitor their health as well as control slides on a PowerPoint presentation. Not to mention of the so many filed on PlayStation.

So, with the innovation in effect and you by any chance run low on battery, you may come by and I give you a power loan. You never know, I may run out too and need your help as well.