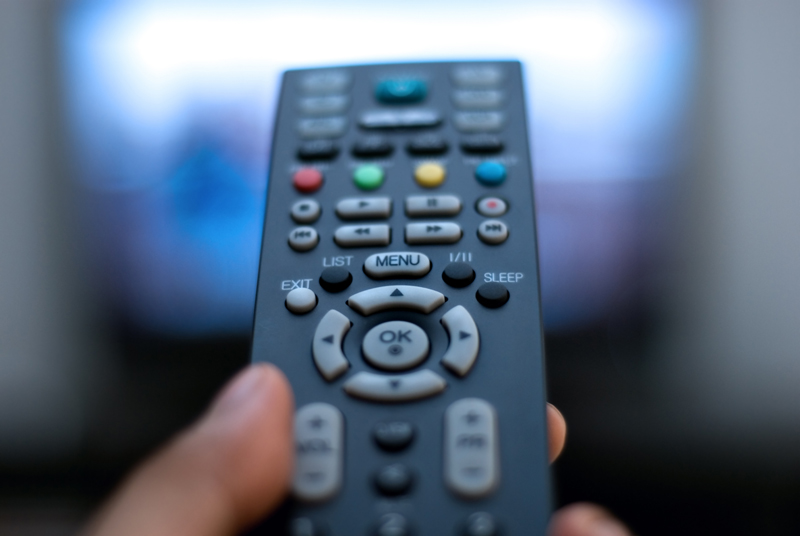 Digital Pay TV providers are well aware of the fact that most people use the holiday season to enjoy lots of entertainment with family and friends. Now Azam TV, GoTV, DSTV and Startimes Uganda are all slashing pricing of decoders this festive seasons to increase on their subscriber bases.

DSTV’s Explora decoder allows users to pause, rewind and record TV shows thanks to its 2TB onboard memory capacity. The HD PVR decoder gives a total recording time of up to 220 hours of HD content. The device also has the ability to access the internet through an Ethernet connection, WiFi and 3G dongles.

Startimes Uganda which now has a considerable market share of about 230,000 customers has embarked on a remarkable 40-day promotion for new customers. The provider is giving free decoders to new customers who pay for two Months of Classic Bouquet on its terrestrial platform that goes for UGX 33,000. Startimes introduced the Startimes Light decoder at UGX 8,000 that viewers can use to watch free-to-air channels. For its satellite platform, Startimes is once again giving away fully connected dish and decoder for new customers who pay three months’ subscription for the Smart package that goes for UGX 150,000.

Coming closely after Startimes is the latest entrant to the digital TV market — Azam TV. Owned by Tanzania-based Bakhresa group and launched about 3 months ago, satellite pay TV provider Azam TV has slashed the prices of its dish and decoder from UGX 250,000 to UGX 145,000 although users still have to pay UGX 25,000 to enjoy over 50 channels on its platform.

Missing in action is Zuku TV that doesn’t seem bothered by what the competition is doing. So if you want to subscribe to Zuku TV, you will still have to remit Ugx 165,000 for the satellite dish and decoder. If you buy Azam TV’s decoder currently on promotion and if you don’t pay 3 month for the smart package on Startimes satellite platform, here the current prices of satellite kits this season.