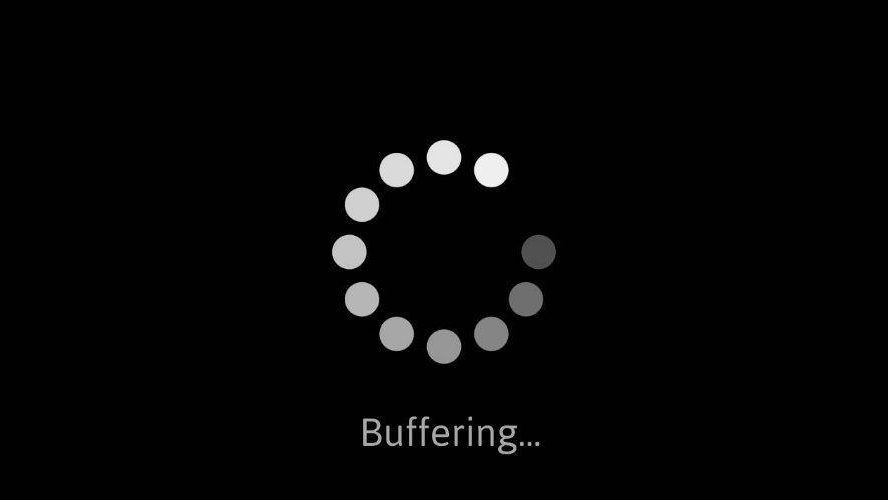 What exactly is buffering?

To understand what buffering is, you have to first understand how streaming videos online works. Streaming is similar to regular download, only that when you stream a media file (video or music), you are playing the media in real-time directly from the source. In addition, while regular download saves the media to your device’s local/built-in storage, streaming downloads the media to a temporary holding place (called buffer) in your device’s RAM.

The idea of a buffer was basically developed to prevent congestion of data transfer while you’re streaming.

To further clarify buffering, let’s use a YouTube video as an example. Whenever you tap the play button on a YouTube video, the first thing your device does is to connect to the host’s URL (via the internet) and afterward, the video is being transferred to your device in certain percentages — depending on how fast/slow your internet is.

The percentage of the video that has been pre-loaded is placed in the “buffer” and is often denoted in the playback device by a white-colored line while the current playback position is denoted by another color.

Now say you have slow internet and your current playback position catches up with the portion of the content that has been buffered, the video you’re playing stops and your device tries to download the rest of the video. The process of preloading content to a temporary holding place (in your device’s RAM) during streaming for uninterrupted play is known as Buffering.

What causes Buffering during online streaming?

One of the most popular culprits of buffering and interruption during streaming is the internet speed of the user. It’s basic maths. To enjoy smooth, uninterrupted playback experience while streaming media online, your internet has to be fast enough to preload the media data into your device’s memory ahead of your current playback position. If you have slow internet, “buffering” interruption occurs and you’d have to intermittently wait for the media to be pre-loaded before play can continue.

Another contributing factor to buffering, as it relates to internet speed, is the resolution of video you’re streaming. If you stream a 240p video seamlessly with a 5Mbps internet speed, streaming a Full HD or 4K video using the same internet speed might cause it to stop intermittently and buffer during play.

So when next you’re streaming, it is recommended to play a video at a low or mid-quality (e.g 480p) resolution in order to enjoy a buffer-free streaming experience than it is to watch a high-quality content (say Full HD) that is constantly buffering.

The higher the quality/resolution of the video you intend to stream, the higher your internet connection should be. Otherwise, the video will buffer intermittently and ruin your viewing experience. Using Netflix as an example again, the platform recommends a 15Mbps internet speed for 4K streaming and 4Mbps for HD content.

There are times when your network is up and running smoothly but your video still stops to buffers at intervals. You can blame this one on the website/platform hosting the content. Media files that are streamed are hosted on servers which, due to so many reasons, are unable to deliver data to the end-user sometimes.

Server encounters problems (like hardware failure, connectivity issues, user overload, etc.) and when this happens, your video might occasionally buffer or might not even play at all.

Although this is rarely the cause of buffering during online media play, it is also a contributing factor to buffering. As earlier mentioned, contents are buffered/pre-loaded into your device’s RAM during online streaming of media. Insufficient RAM affects the amount of storage available for preloading of data to occur.

If you’ve got the recommended internet speed for a content (resolution) but the stream is constantly buffering, you might want to ensure that your device’s RAM is sufficient enough. Livestreaming HD (720p) and FHD (1080p) media on Adobe, for example, requires that your device has at least 1GB & 2GB of RAM respectively.

This is more common with streaming on PC though. As such, it is always recommended to have enough RAM on your device if you’re a heavy streamer (of media, games, etc.)

NOTE: Improved RAM means more data can be added to the RAM memory but if your streaming playback is already smooth, increasing your device’s RAM will not improve the quality of the stream.

Now that you know how online streaming works, what buffering is, and how to minimize it, you should now enjoy smooth streaming experience.