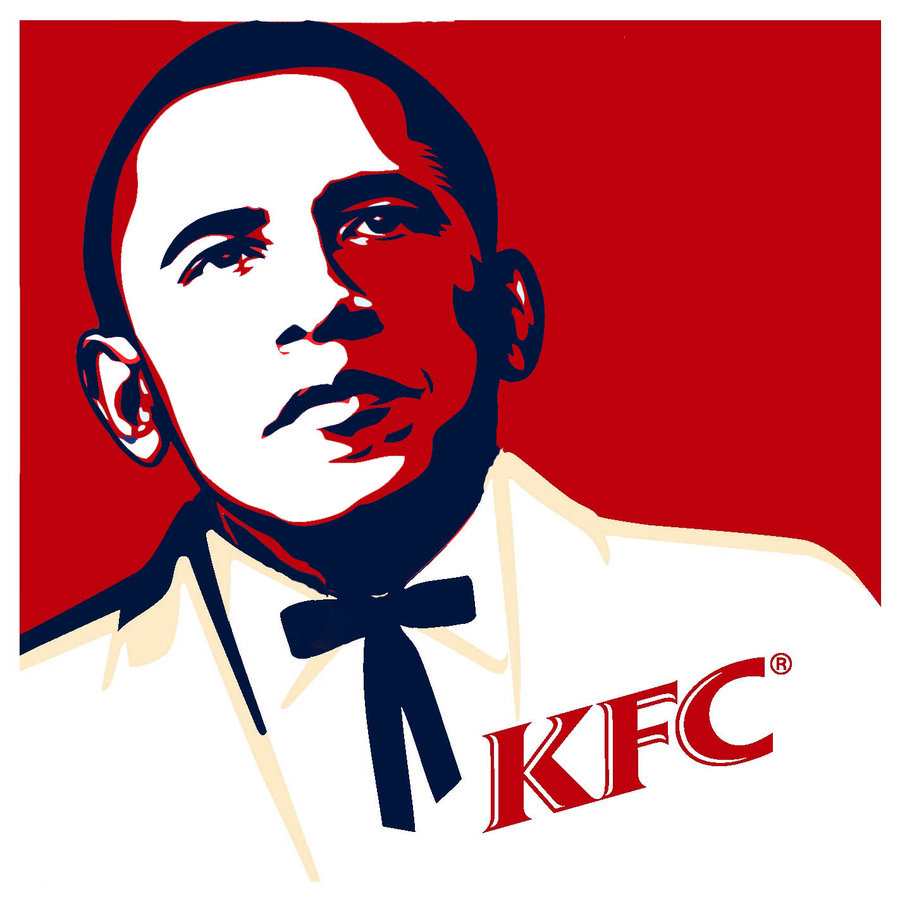 I was in utter amusement at how KFC had zeroed onto an obscene amount –to an  average Ugandan–for just a couple of pieces for chicken yet it was clearly a new market entrant.

Sure, KFC a.k.a Kentucky Fried Chicken, the global 61 year old food supply chain had nothing new to tell Ugandans given the saturation of  the market with similar companies such as Nandos and Steers. However, they had to make sure they got talked about whatsoever.

Which really takes us to the heart  of what branding has become –HYPE and SPIN!

A more nuanced definition of branding  is provided by Seth Godin, an author and entrepreneur who has been lauded as America’s greatest marketer. For Godin, a brand is “the set of expectations, memories, stories and relationships that, taken together, account for a consumer’s decision to choose one product or service over another.”

Enough said about this branding ish! In the aforementioned conversation, another friend of mine interjected by doing  a quick comparison of KFC and other local restaurants. For example Chicken Tonight’s piece of fried chicken is UGX 5,500 and therefore 21 pieces of chicken would go for UGX 115,500. That is about $6 dollars more than KFC, the difference being that the latter fronted the bucket of 21 pieces of chicken as its main offering.

That offer caused a serious stir in different circles on social media. A outrage with such  ferocity swept all over the Whatsapps, Facebooks and Twitters of  the world.

It was a memes affair! 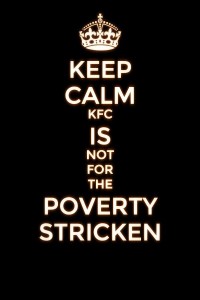 That’s just about what KFC wanted, to get  talked about. For whatever reasons, they didn’t really care, as long as they were being  talked about.

Telling customers what to think in this age of social media is simply a waste of time. Not only that, it’s also a form of fundamentalism which they consequently revolt to. KFC heeded this ideology by tickling with people’s emotions, now check where they are –making money in sales.

Do you still want  to know what KFC would be without you on  social media? Well, they would still be  KFC but this time around they would have injected vulgar amounts of cash in advertisements and paying  PR busyfirms.