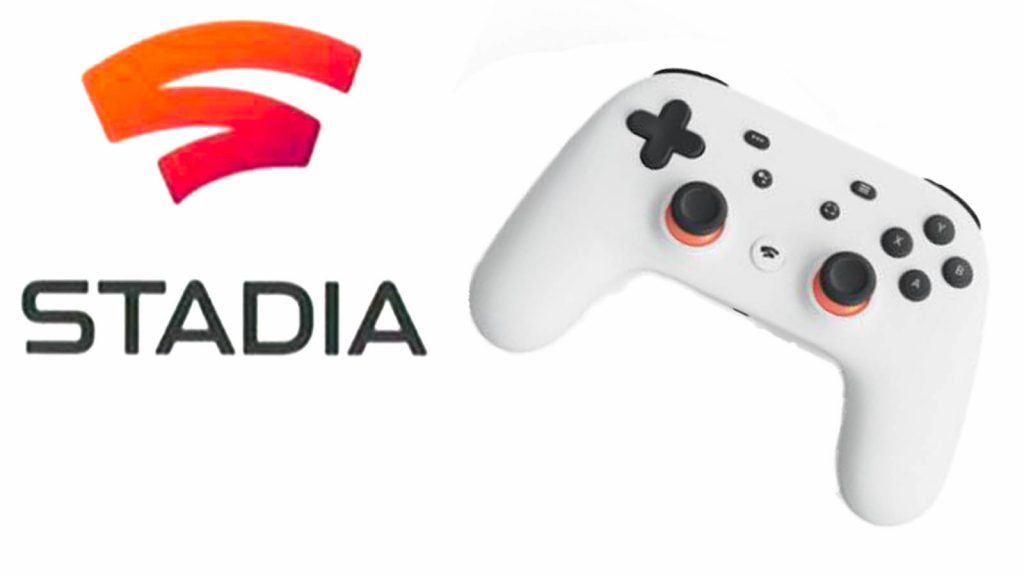 Streaming games have been a thing for some time now, whether it is from the cloud or from a remote PC, the big players in the tech world are starting to take interest in this line of streaming. Similar to the way you stream music from Spotify and movies from Netflix, your game is being rendered in the cloud and the visuals are relayed back to you. However, the only difference here is that data goes back and forth rather than the one-way data flow in movie or music streaming.

As expected, the cloud gaming service was launched in the Game Developers Conference (GDC) in San Francisco, USA. Using your PC, all you need is your normal USB console and a fast internet connection. Your PC doesn’t even have to be expensive or stacked up with specs, a low-end laptop will do because it is not doing the hard work. that is done in the clouds by a powerful server. You can as well use your TV, Chromebook, Smartphone and other devices to stream games on the go with just a reliable internet connection.

What Google Stadia brings, is ease and spontaneity. You don’t have to set up a gaming console in your living room before having a pleasant gaming experience. Stadia can provide even heavy games with just the click of a link in your Chrome browser. Also, with the aid of a Stadia Controller that connects to the game cloud service over Wi-Fi, everything just gets easier. Formerly, during the trial, the service was called ‘Project Stream‘ and offered only Assassin Creed Odyssey streaming on the Chrome browser. Now, it is official. Although the pricing or when the service will be made available have not been disclosed yet, Google assures that it will go live this year.

Google has a robust portfolio that has proven to be reliable and offers services that are relatively cheap. In that regard, it also has a large pool of resources and cash too to pull this off. Some of the services offered include Google Search, Google Assistant, Android OS, Youtube and much more which is either free or cheap. It will be taking advantage of one of its services – Youtube, to better position Stadia to its end users. You will be able to watch a clip from a game on Youtube and click play now to gain access to the game with no download needed or disk purchased. With over 50 billion hours of gaming clips consumed in 2018, Stadia will be well integrated into the platform. Allowing you to save highlights and share it directly to Youtube and other things.

Upon arrival, Google Stadia will provide game streaming in 4K resolution at 60fps that translates to smooth gaming even with graphics intensive ones. Google also claims that it will deliver games with better performance than PlayStation 4 Pro and Xbox One X put together. This is how. In conjunction with AMD, Stadia’s server GPUs will churn out 10.7 teraflops of power which is more than the combined power of both the PS$ and Xbox One which gives 10.2 teraflops in total. Google will also provide a platform for game developers to make their design and title on Stadia. Furthermore, Google will be pioneering its own studio called Stadia Games and Entertainment. There is support for other studios too that are up to 100 in number as well as other engineers and creatives.

There are other competitors in this market and even more like Microsoft and Comcast are planning to join the party. Anyway, Google has enough wit to pull this and with the right games, it can establish itself in the gaming sector too.