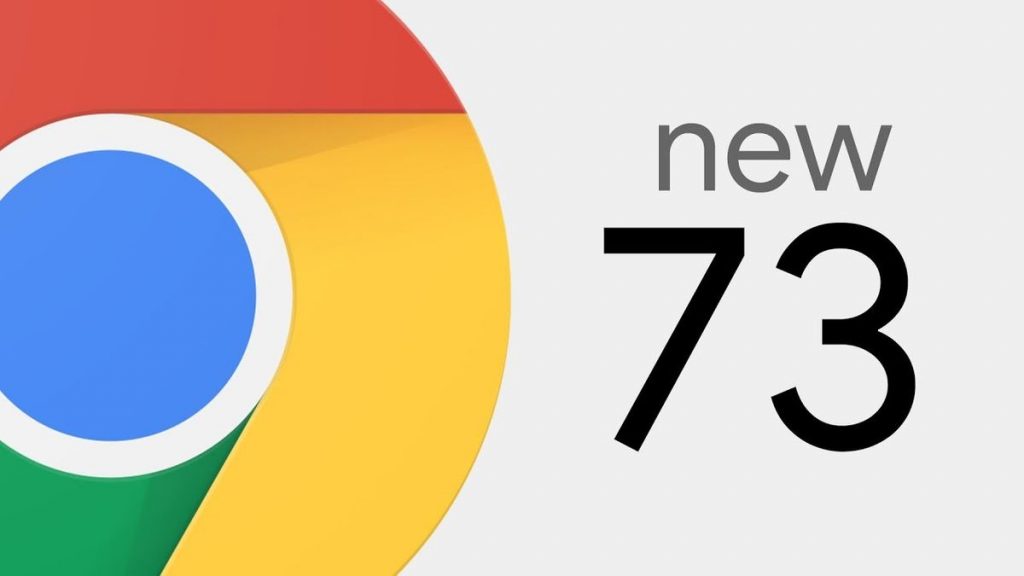 The latest version of Google Chrome brings a feature to the browser, but only currently available on macOS. However, the feature is going to roll out to other platforms including Android, Linux, and Windows. As usual, the new version comes with bug fixes and promises all round better performance. Google Chrome has been playing around the dark mode feature by offering some dark themes in its web store. However, the themes only affected the tabs bar, home page and not the web page or menu bar like the new dark mode does.

With the new Chrome 73, texts and other content on any web page you open will be in mode provided your system settings is changed to dark mode itself. This means you would only be able to use the feature if your macOS is up to date and when it rolls out to Windows too (the dark mode has to be on in your OS settings for you to have it on your chrome browser). Although similar to when you open an incognito tab, the dark mode is different because it automatically detects the mode on your computer and adjusts accordingly.

Away from macOS, Chrome on Android receives support for HTTPS pages in its data saving mode alongside an improved spelling checker. Moreso, support for media keys on other platforms is also part of the features included in the new Chrome 73. Media keys on your computer will now be able to control media on Youtube and other related services. Furthermore, there is now support for progressive web applications (PWAs) and a ‘Skip Ad’ button in picture in picture windows.

Also see: Google Chrome’s new extension checks if your Password has been breached

This is not the first time Google is rolling out the dark mode to its products. You’ve got dark mode on Gmail since last year and Google Drive can go into dark mode through an extension. Just last week, Facebook announced its dark mode feature and then on Monday, Slack released the feature on both iOS and Android apps. So, it seems the dark mode feature is spreading
fast and it is unlikely that there would be any major app or platform without the feature come this year’s end.