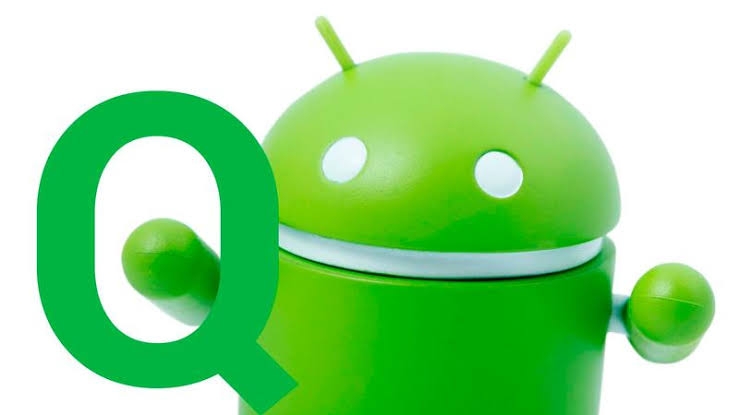 For the first time, Google is making the latest version of its Android OS available to the public instead of giving this privilege only to developers. The new version is yet to get a name beside the Android Q designated tag. If you happen to have either the Google Pixel, Google Pixel Xl, Google Pixel 2, Google Pixel 2 XL, Google Pixel 3 or Google Pixel 3 XL, then you would be able to either sign up to receive an OTA update or flash it to your smartphone manually. To be clear, this is a beta version and being the first, features are not fully developed and it is also unstable. It might even get as worse as not being able to make or receive calls sometimes. So be advised not to this on your main smartphone. In Google’s words,

“Certain functionality (including core functionality, such as your ability to place and receive calls) or applications may not work properly.”

However, if you still choose to carry on with helping Google fix bugs and perfect their latest Android OS, here is how you can go about it.

How To Get Android Q Beta

As a reminder, you have to have any of Google’s Pixel phones to be able to do this and if you do, there are two ways to get your hands on the Android Q Beta OS. The first and safest way to go about this is by registering your smartphone on the beta android website. However, you must do so with a Google account associated with a Pixel smartphone. Once you’re through with the procedure, you’ll receive an OTA update in a similar fashion you do with regular updates but it might take up to a day for this to happen. It is a bit different anyway, in the sense that, you won’t be receiving any monthly security updates while you’re on this beta build as you do with stable versions. However, you would receive an update when another Beta version is available until the stable version is released.

Another way to get the Android Q Beta on your Pixel phone is by downloading the system image yourself and flashing it unto your device, thereby factory resetting it in the process. This way, you won’t receive a Beta update instead, you will have to download and flash each beta update yourself.