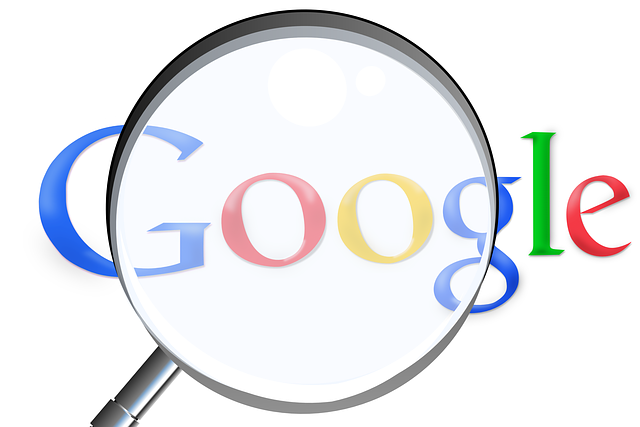 Without search engines, it would be very difficult to locate information you want when you surf the internet. However, with search engines, all you need is to type a search query and they will return will the most relevant results. So what did people around the world search for the most on Google? What are the top 10 Google searches worldwide in 2018?

Google is the most popular search engine among all. It is the collection of information. Many people around the world turn to Google to find information about products, people, or find educational material. Google’s internet search engine is a very potent tool.

The final took place on 15 July at the Luzhniki Stadium in Moscow, between France and Croatia. France won the match 4–2 to claim their second World Cup title, marking the fourth consecutive title won by a European team.

Related: All about Google site:search and how can you use it

On 20 April 2018, Avicii was found dead in Muscat, Oman. It was revealed on 1 May that the cause of his death was suicide from self-inflicted injuries from broken glass. He was buried on 8 June in his hometown of Stockholm, Sweden.

Miller died of a drug overdose in his Studio City home on September 7, 2018. He was found unresponsive around noon that day. Miller was pronounced dead at the scene.

Stan Lee was an American comic book writer, editor, and publisher who was active from the 1940s to the 2010s. He was Marvel Comics’ primary creative leader for two decades, leading its expansion from a small division of a publishing house to a multimedia corporation that dominated the comics industry.

Lee died at the age of 95 at Cedars-Sinai Medical Center in Los Angeles, California, on November 12, 2018, after being rushed there in a medical emergency earlier in the day.

Black Panther is a 2018 American superhero film based on the Marvel Comics character of the same name. Black Panther was announced in October 2014 and was the first Marvel film with a predominantly black cast.

Meghan, Duchess of Sussex (born Rachel Meghan Markle; August 4, 1981), is a retired American actress who became a member of the British royal family upon her marriage to Prince Harry.

In 2017, she announced her engagement to Prince Harry, grandson of Queen Elizabeth II, and moved to London. She retired from acting, closed her social media accounts, and started undertaking public engagements as part of the British royal family. She became the Duchess of Sussex on her marriage to Prince Harry in May 2018.

Anthony Michael Bourdain was an American celebrity chef, author, travel documentarian, and television personality who starred in programs focusing on the exploration of international culture, cuisine, and the human condition. He was considered one of the most influential chefs in the world.

On June 8, he was found dead of an apparent suicide by hanging in his room at Le Chambard hotel in Kaysersberg, France, near Strasbourg. He was 17 days short of his 62nd birthday.

Related: How to Monitor the web for interesting new content with Google Alerts

XXXTentacion’s real name is Jahseh Dwayne Onfroy. A controversial figure within the hip-hop industry, Onfroy has been regarded to have left behind “a huge musical footprint” due to his impact on his young fan base and his popularity during his short career.

On June 18, 2018, Onfroy was fatally shot at the age of 20, in a robbery at a motorcycle dealership in Deerfield Beach, Florida.

Stephen William was an English theoretical physicist, cosmologist, and author, who was director of research at the Centre for Theoretical Cosmology at the University of Cambridge at the time of his death.

His book “A Brief History of Time” appeared on the British Sunday Times best-seller list for a record-breaking 237 weeks. He died on 14 March 2018 at the age of 76, after more than 50 years battling the disease.

Katherine Noel Valentine Brosnahan professionally as Kate Spade and Kate Valentine, was an American fashion designer and businesswoman. She was the founder and former co-owner of the designer brand Kate Spade New York.

On June 5, 2018, Spade was found dead in her apartment, her death being ruled a suicide. This caused a spike in the search