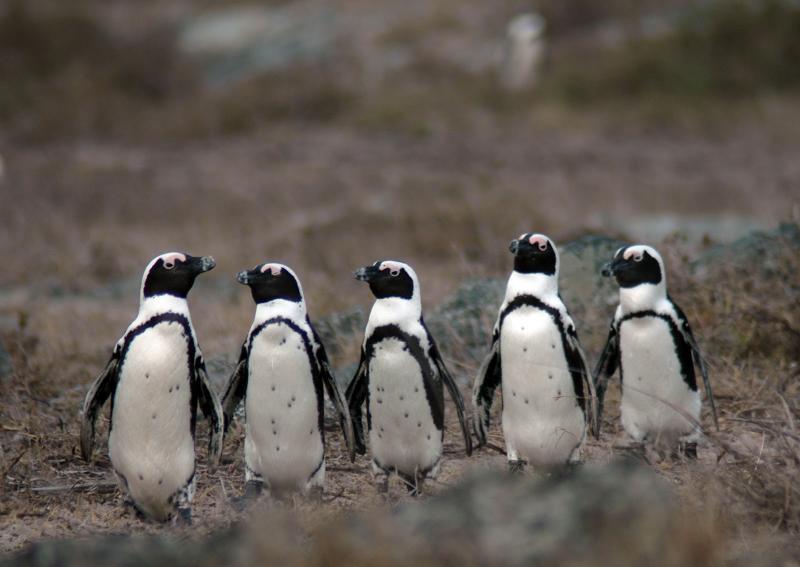 While you might scarcely find an App or a project coded in Africa hitting the world stage, it doesn’t mean that African developers aren’t creating awesome [opensource] software projects.

Now, there are a number of solid proprietary software such as such as ClinicMaster, an integrated health care management information system that allows hospitals and health centers to keep track of their patients, processes and medical supplies. Another one is Billable, a small Enterprise resource planning system for law firms that computerizes the entire workflow of a law firm. Both are from Uganda.

But for now, here are some of the top 10 opensource software projects from Africa. You can contribute and see more of them that aren’t listed here from a crowd-sourced Google spreadsheet.

Now it’s only untill last year that e-Commerce caught on in Africa like a wild fire. WooCommerce developed in South Africa is an open source eCommerce plugin for WordPress created by WooThemes.

SMS is not dead — yet! FrontlineSMS is desktop/cloud based software created to lower barriers to positive social change using mobile technology. Its second version is built as a Grails app, which can either run stand-alone as a desktop app, or be bundled as the ‘frontlinesms-core-multitenant’ plugin that forms the core of FrontlineCloud.

How would you like to fully broadcast your own radio directly from your android device? Yes, one smartphone and a cheap broadcaster, plus the internet and you have your own microstation. We first wrote about Rootio two years ago and they seem to be doing pretty well with the project. In their own words, Rootio is “a grassroots radio project for community input and output”.

Probably this one doesn’t need much introduction. Developed at the heat of election conflict in Kenya, Ushahidi is an open source web application for information collection, visualization, and interactive mapping. It helps collect data from many sources, including: email, SMS text messaging, Twitter streams, and RSS feeds. The platform offers tools to help process that information, categorize it, geo-locate it and publish it on a map.

Now we know that Africa is a mobile-orientated continent. Most countries are achieving more than 80% mobile penetration which is great news except there’s one problem; most of them are still not connected to the internet, thus cutting off a vast majority of people from valuable online services. However, Vumi Wikipedia aims to provide access to Wikipedia, the world’s largest free online encylopedia over a combination of SMS and USSD

Now if you think that it’s only Google that’s busy digitizing the globe, then think again. Geobucket is an android mobile app that was developed to help map the world road network.

These are some of the projects that caught our attention. But you can explore the crowd-sourced doc for yourself for more than 30 opensource projects like Elastic Git, Smartmin, OpenDuke and many more. Feel free to add those that aren’t listed.

South Africa, Egypt, Kenya & Nigeria are among top 10 African Software Development countries in Africa according to data collected from Github by CodeAfrica. However, Uganda, South Africa and Kenya are the countries that feature prominently in these opensource-led projects.