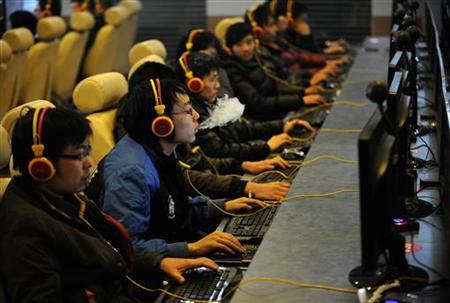 The Chinese government has announced a new timeframe which will see the country migrate from Windows to Linux-based operating system. The time frame consists of 15% of government computers being switched to Linux per year according to opensource news site themukt.com.

The site reports that a report by Ni Guangnan outlining the transition, won government approval and by 2020 the Chinese Government’s transition to Linux should be complete. This developments comes with no surprise at all considering that earlier this year the Chinese government officially banned Windows 8 from use on all government computers citing security concerns. The development came after the US and China accused each other of hacking and cyber-espionage.

Already the Chinese have their own desktop Operating System dubbed Ubunty Kylin which is based  on Ubuntu, the most popular opensource computer operating system in the market. The OS was conceived after Canonical, the commercial company behind Ubuntu reached an agreement with the Ministry of Industry and Information Technology of the People’s Republic of China to co-create and release a Ubuntu-based OS with features targeted at the Chinese market in 2013.

The OS packs great features such as Chinese input methods, Chinese calendars, a weather indicator, and online music search from the Dash. Future versions are expected to include an integration with Baidu maps, the Taobao shopping service, as well as versions of office programs and image management tools as the country migrates fully to its own controlled operating system.