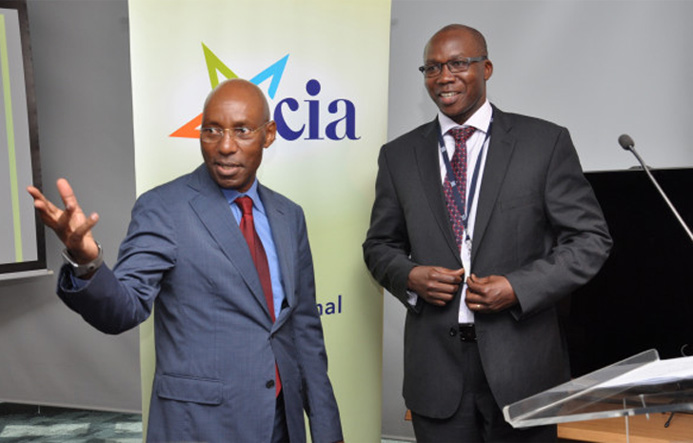 The Uganda Communications Commission (UCC) has called for entries to this year’s Annual Communications and Innovations Awards (ACIA). The awards which are in their 5th edition will be held on 22nd May 2015. According to UCC Executive Director Godfrey Mutabazi, the event aims at recognizing outstanding innovations from local companies, groups or individuals in the development and adoption of ICTs in Uganda.

Since inception in 2010, the awards have witnessed steady growth peaking at 281 entries in 2014, compared to 159 in 2013 and 54 the previous year. This year, the awards will target 4 categories including young ICT innovators, best ICT solutions for development, most innovative locally-developed ICT solution for business excellence as well as most innovative approaches in digital content.

This year’s categories are; Digital Content Award, ICT for Development Award, Business Excellence Award, Young ICT Innovators award. Unlike in previous years, the objective of year’s edition is to support the youth by introducing a provision for Primary School pupils to participate under the Young ICT Innovators’ sub category called the ‘Uganda’s ICT Explorers’.

Following the backlash that hit the awards in 2013 for recognizing mostly established and multi-national corporations, the awards took a more localized approach in 2014 that saw SMEs and more local innovators recognized. With the debutante, ‘Uganda’s ICT Explorers’ sub category, we expect to see more rookies scooping and being recognized alongside having several other startups making it to the list.

The UCC Executive Director concluded, “The Commission is committed to continue supporting innovation. I urge Ugandans to embrace the ACIA Awards and the innovations coming out for Uganda by Ugandans.  To the innovators out there – stand out and showcase your talent; to the public – come and see what innovations exist to improve your life or your business. We have prepared the stage for you to excel.”

One thought on “ACIA 2015: UCC is looking for Uganda’s next big ICT innovation”