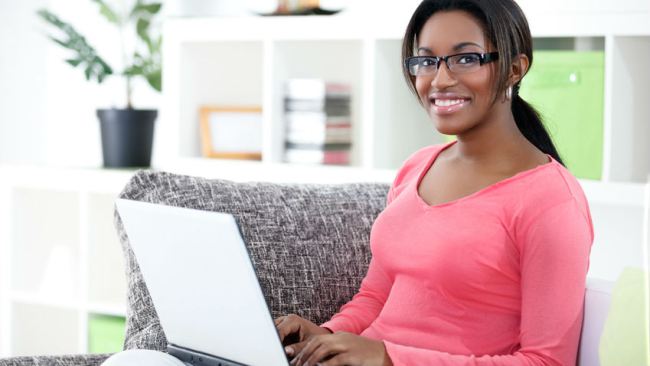 We can comfortably say that social media is no longer the semi formal way to keep in touch anymore. It is now as formal as email or mobile. If there is any corporate company without social media channels, they are considered to be missing out on the modern ways to stay in touch with customers let alone an effective way of receiving valuable feedback.

Banks in Uganda have been a little slow to jump on the bandwagon but finally we can list 5 banks in Uganda that have social media channels and are fairly active.

If these were awards, Centenary would take it for most active and most relevant bank on social media. Both channels are active in helping customers. They took a notch hire by creating a customer care Facebook group in which Centenary clients can get help.

Crane Bank is also fairly active and also consistent. With a little bit of a bigger following, they will be serving more people online.

DFCU is fairly new to social media and they rent very active. Their last tweet was in Nov 2014 and the last post on Facebook was Sept 2014 which is like 10 years on social media for a corporate organization of this nature. They definitely need to hire a full time social media manager.

KCB Bank is fairly active. At the time of writing this post, they had posted something on their channels just 29 minutes ago. Their Facebook however is more Kenyan than it is Ugandan. They should get a dedicated Ugandan Facebook page to serve the Ugandan market and clients

Orient Bank is fairly new to social media as well and not very active. They need to hire a dedicated social media manager and also grow their following.

As one of the biggest banks in Uganda, you would expect that they would have been the first to get aboard the social media ship but no. They (as of today) have just started a campaign to grow their following and get active.

We know that these are 6 instead of 5. We threw in one as a bonus and will update the list as and when more banks get out of the line and get online. Do you know of any active banks on social media that we haven’t listed? let us know in the comments.