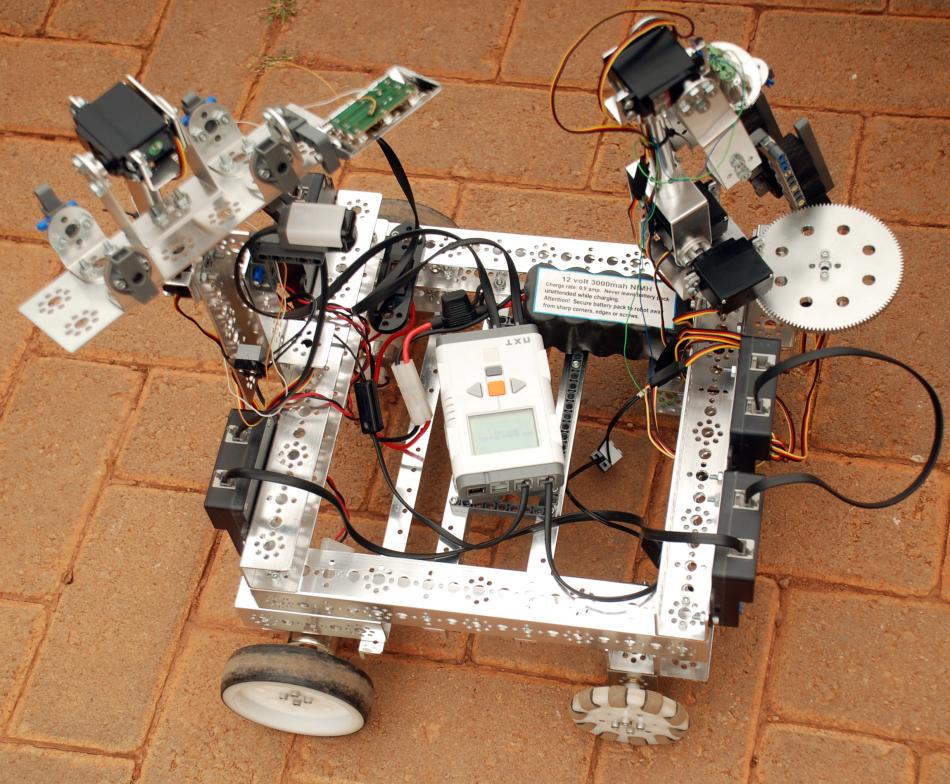 The world is fast changing. The average urban sixteen year old in Africa particularly Uganda has either used or owned a mobile phone, a radio, a music player, a laptop, or subwoofers. There is likely a chance that one owns most or all of these. That is a sign of progress in the information age. There is no doubt that electronics have defined their place in the distribution of information, a great example being the tremendous adoption rate of mobile communications in Uganda – as in other African countries – and the equivalent socio-cultural changes it has sparked.

The question that we still barely ask and would answer with a “…well, uhm…” is that of the origin of these electronics flooding our market. Fifteen years later, we still import duplicate feature phones, radios and whichever electronics you might name from other countries. These gadgets are certainly never designed with the African consumer in mind. Our conditions are unique and our needs are only certain to us that there is hardly a question of whether we need to develop our own gadgets. What could possibly be lacking then that makes us shy from developing our own phones with Africanised ringtones. At all the hackathons I’ve attended or covered by the TechPost (Now Dignited), there’s rarely a project on hardware except one where a team led by Fixx Joe Lutalo came up  with a concept called hygienotronics — a robot that reminds users to wash their hands after visiting a toilet. So Why don’t we have hardware startups in Africa?

David Okwii, Senior Editor the TechPost(Now Dignited) caught up in an interview with re-known software developer who’s published more than 9 Apps on several App stores, Abdu Sekalala on why he’s not had a hardware project just yet and he said;

But Theophilus Kuhimbisa , a student developer with the [email protected] project at Makerere University, also working on the smartphone, says;

Our problem is quite technical. To design a sophisticated electronic device requires electronics, software and firmware expertise. The problem is the firmware developers, we do not have them.

It’s always easy to argue technical skills in development. In fact, it is certainly an issue when it comes to product development because our education system has no place for such skills. The few hardware hackers I have met either learnt from the internet or friends as they try to make sense of various patterns and components on a printed circuit board. Firmware is the protocols that enable communication between software and hardware; if you were to develop a smartphone running on Android, you would have to buy the electronics components and then write protocols that enable them communicate with each other and android operating system.

Adiba Mark, a hardware hacker who has designed various remote triggered systems blames the flooding of the market with cheap duplicate phones and he says;

The market is shadowed and customers are quick to dismiss the possibility of genuine electronics from Uganda. They are convinced that the Chinese are certainly better and if their products are not to be trusted, neither should the Ugandan be. The government isn’t helping either.

A developer with the Center for Research in Transport and Technology who chose anonymity blames the elite of the universities. He argues that professors have become money gobblers, caring less about true innovation. These are the best placed people to convince the masses that local designs are to be trusted and are achievable. They prolong the incubation of projects and often fail to finish it in the end once the lead developer loses interest or leaves, often due to frustrations.

A walk to Katwe, the hackers den of Kampala, shall open your eyes to so much skill wasted in repairing and tinkering with broken Japanese and European electronics. It’s hard to believe that many barely have an understanding of basic principles of electronics. None of them can surely tell you why they are not making their own line of woofers which requires very little skills. It sounds alien to them to even think of having a Ugandan Sony.

Even though I’ve attempted to try and understand, the question still goes unanswered –why aren’t we seeing any hardware startups in the computing sphere coming from Uganda just yet?