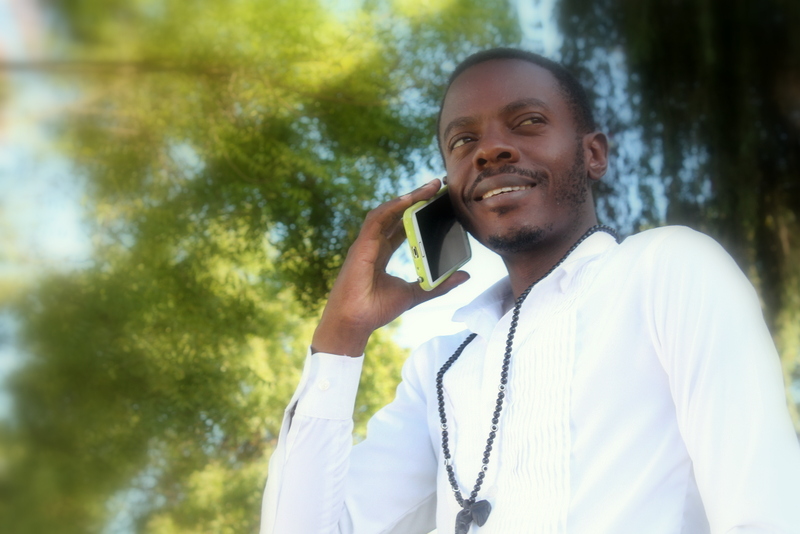 The second quarter has officially began and I am already feeling the economy speeding up. Around this time of year, I like to take time off to think of where to invest my money for that year. I am sure you can appreciate that amassing wealth happens over time and you have to continuously make the ‘right moves’ in order to witness an incremental growth every 12 months. By all means I could be wrong about some things because there are scenarios that we cannot foresee however when you analyse the current trends, you can also extract insights that can give you an image of what is likely to happen the following year on the money market. Below is where I am investing my money in 2015.

In the previous article ‘my top three predictions for 2016’ I mentioned that next year is going to see a lot of change in structural distribution of wealth which hinges on the rise of the Y generation or millennials as the baby boomers (above 50 year old) will be looking to retire. Many baby boomers have empty nests because chances are, all their children have grown up and moved out of home. With some baby boomers deciding to migrate out of the city to the quitter parts of the country, this creates a good opportunity to buy their real estate because they will be looking to sell. A real estate boom is not only experienced when people’s incomes increase but also when numerous homes are suddenly available on the market simultaneously.

This year, we are likely to see an incremental growth in smartphone usages which can only translate into abundant availability of internet based services, like Hellofood – where you can order food online to be delivered to your address. What each of these companies will realize is that Uganda property is not well documented and available online. The only way to offer someone direction is by giving details of land marks, not addresses since we are still using the postal system. This increasingly makes finding places and people difficult. The company that will invest in digitally land marking areas, to offer definite directions will reap big by selling the information to the highest bidder.

The Uganda market is saturated with similar products or services and companies will start realizing the need to trade in other markets other than the home land. This also provides the advantage of earning foreign currency which in most cases is far superior to the Uganda shilling that is likely to decline drastically for the period leading up to the election season as a result of increased government spending. Keeping in mind that a  company makes profit when selling a commodity from a low concentrated market to a higher concentrated market. Think China to America.

When I started out as an entrepreneur in 2012, I realized that there was a lot that was going to happen with in the following years. So I started following the paper trails. It soon led me to start Xibra digital which develops mobile applications and smart systems mainly for big corporations that are trying to reach the new consumer who has a growing fondness for singular tastes. In other words, individualistic products. This means that companies are realizing too, that they can no longer rely on the old model that preached putting out an Ad with a lucrative proposition for customers which would translate into sales and eventually profit.

This calls for reinvention of company procedures to achieve maximum leverage off technology which is helpful in making delivery of services convenient and more accurate because essentially, a smartphone’s essential task, through the many apps installed, is to collect user information and patterns. This raw data is precious to companies that are looking to understand how their customers tick.

By following the money, it also led me to start Xibra capital which will raise seed money to fund some of these projects because I realize that ideas ride on the money train and this is an inescapable fact.

I hope this gives you an idea of where to invest this year. Good luck in your ventures and do give me a call if you have an idea worth embarking on.