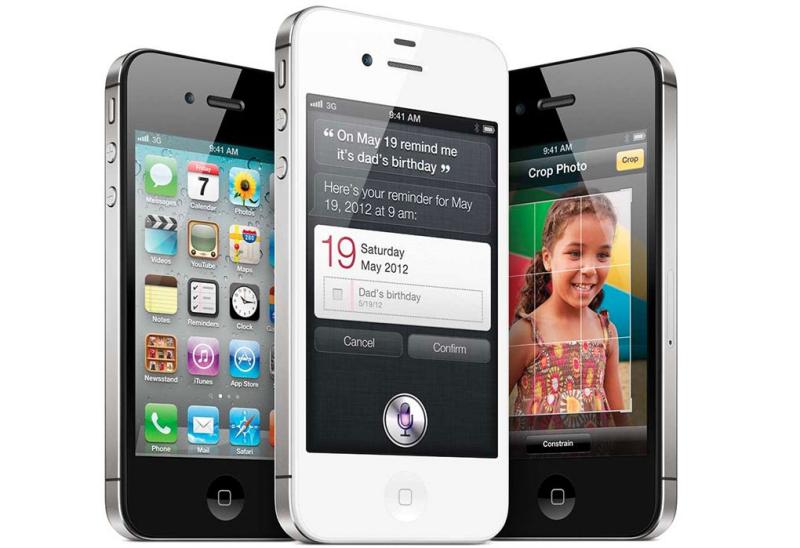 We know Apple’s iPhone for revolutionizing the entire smartphone industry back in 2007 with the release of the first iPhone. Since then, Apple has relentlessly released new devices.

Where to buy the iPhone in Uganda

Orange Uganda used to support to the iPhone until they sold out to Africell. Currently only MTN and Airtel Uganda are the only mobile networks that officially carry the iPhone in Uganda making them great places to buy your iPhone.

Other than the mobile networks, there are a number of independent stores you can buy your iPhone. Elite computers Uganda is one of the few authorized iPhone vendors in the country. Although a bit pricey, they offer warranty and great after-sale services such as repairs. They also have Apple accessories to go with your smartphone.

Jumia Uganda is yet another great place to purchase the iPhone. The online retailer sources its devices from reputable vendors around town onto one convenient portal. They also offer country-wide delivery with a favorable return policy. But if you’re on budget, then you can land a good deal with Kaymu Uganda which is an online marketplace for buyers and sellers. You’re more likely to find cheaper, refurbished or used devices at much lower prices from Kaymu.

Price of the iPhone in Uganda

Now iPhones are notoriously known to be highly priced smartphones. The cheapest iPhone we’ve come across is the iPhone 5S from Airtel Uganda priced at Ugx 1,610,000 which was cut down from Ugx 2.3m. Alternatively you can look at the plastic iPhone 5C at price of Ugx 1,790,000 from MTN Uganda, although, there’s absolutely no good reason why you should walk past Airtel’s 5S.

If you’re looking for earlier iPhones in Uganda such as the 3G/3GS/4/4S/5, then you can look at Kaymu Uganda, OLX or Facebook groups that are about selling and buying stuff. For instance you can get a refurbished iPhone 4(16GB) at price of Ugx 700,000, the iPhone 4S at price of Ugx 740,000 all on Kaymu Uganda depending on the seller on the platform.

Here’s a complete comparative price of the iPhones in Uganda

A brief history of the iPhone

Apple then released the iPhone 3G which lending from its name incorporated 3G connectivity,plastic rear, GPS, and most importantly third-party apps which gave birth to the “App Store”.

Next came the iPhone 3GS with better camera capabilities with video recording feature. The much anticipated cut, copy, and paste feature arrived with iOS 3 and futuristic voice control.

Apple then redesigned the iPhone with stainless steel and glass in the iPhone 4. Apple introduced a front-facing camera with FaceTime, a 3.5-inch Retina display, and a 5-megapixel camera with LED flash. I guess that’s where the selfie craze starting catching on.

The iPhone 4 had some serious antenna reception issues which Apple urgently needed to correct with the iPhone 4S. More than that, Apple introduced a faster processor, an 8MP camera with 1080p video recording, and support for the Siri digital voice assistant.

The iPhone 5 featured an all-new aluminum design with a 4 inch display. Apple also switched to a new smaller Lightning connector  making the phone the lightest and thinnest iPhone since the iPhone!

With the iPhone 5C, Apple responded to critics with a slightly cheaper plastic iPhone with various color variations — something Apple hadn’t done before. However, the strategy backfired. The iPhone 5C didn’t sell as anticipated. Its sister phone, iPhone 5S stuck to the traditional traits of the iPhone, but added a fingerprint Touch ID sensor to unlock the device by simply touching your finger on the home button.