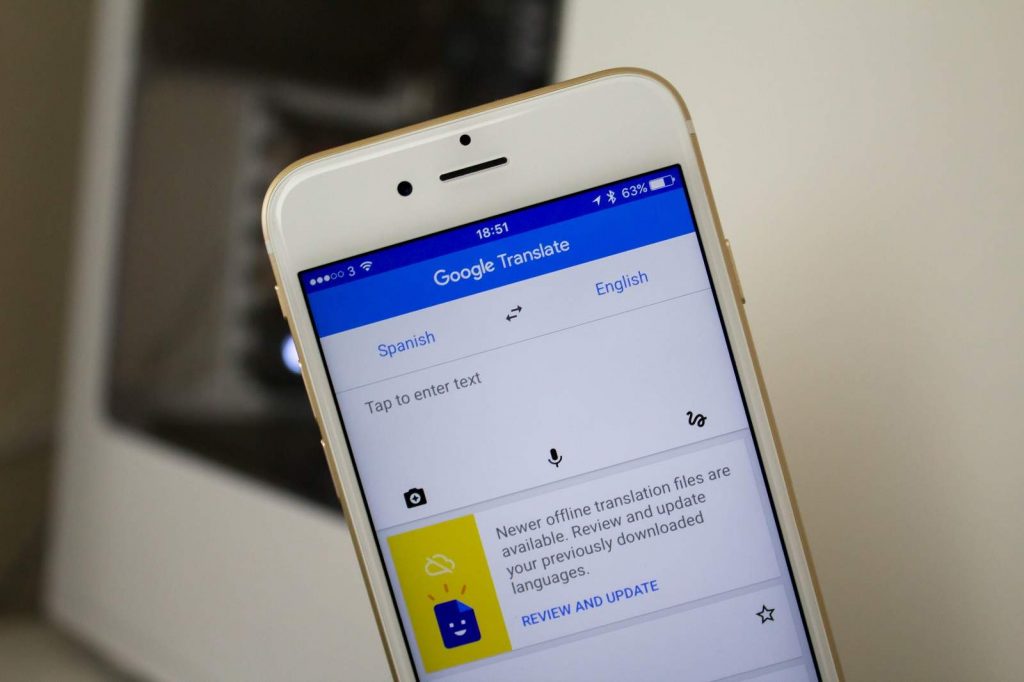 There is quite a lot that Google has made, some of which many of us can profess to being our daily saviour. Among these is the Translate platform, which is used when practicing a foreign language, as a pronunciation guide, and even when understanding how common or unusual words are used. The only limit to this has been the need for online presence.

Imagine traveling to a country and you have no access to a local data plan or even internet, offline translations can be really useful.

In an update to the mobile app, Google announced that it is bringing offline support for up to 59 languages to iOS and Android devices. With this, full phrase translation in any of the 59 languages will be more efficient without requiring Google’s software to run server-side machine learning processes.

Google translations are done using neural machine translation (NMT) which delivers whole sentences at a time, rather than piece by piece. Google says that this system uses broader context to determine the most relevant translation, rearranging and adjusting it to sound more as would be done with proper grammar.

Related Article: The Google Pixel Buds could be far-reaching in translating conversations and accomplishing tasks

The algorithms are capable of running on-device without taking up much space or requiring a dedicated chip. Each language set is just 35-45MB in storage space, so they won’t take too much storage space on your phone when you download them.

The supported languages are:

Read About: Facebook wants you to translate Fesibuku to Luganda

To try out the offline translations, go to your Translate app on Android or iOS. Open your offline translation settings and tap the arrow next to the language name to download the package for that language. You’ll be ready to translate text whether you’re online or not.