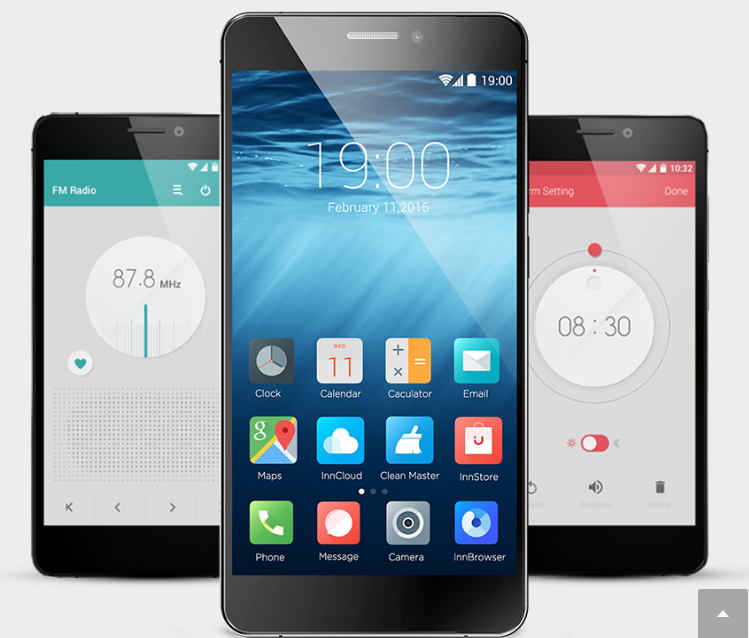 UAE-based smartphone vendor Innjoo has finally made an entry to the Ugandan smartphone market through an exclusive partnership with Jumia Uganda.

The online retailer is offering special prices for these devices — the Innjoo one, i1k and F3 — for one week as part of its Mobile Week Megathon campaign. 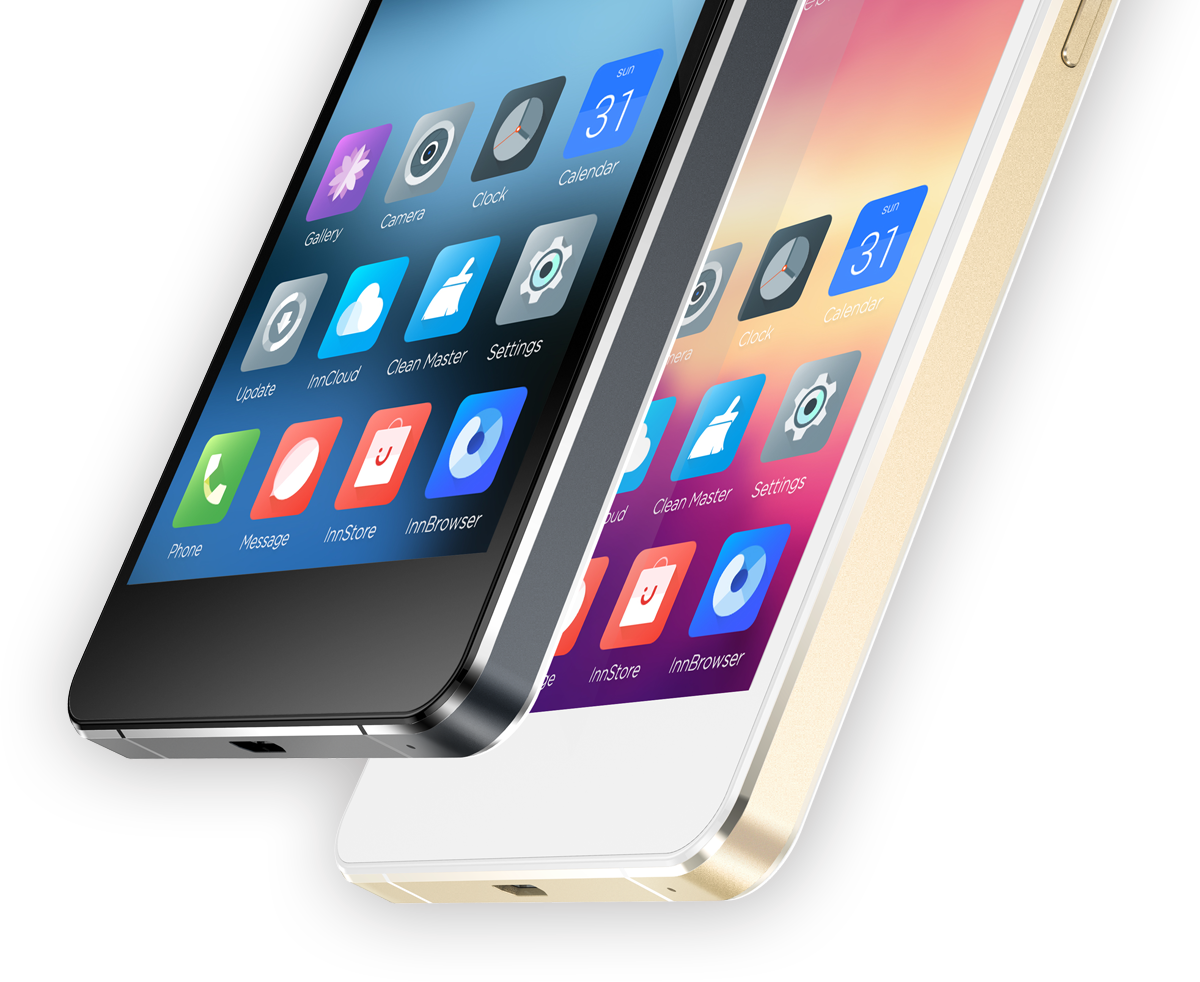 The InnJoo One is a power-packed smartphone sporting a 5.0″ screen with 480 x 854 pixels(196 PPI) resolution smoking a 1.4GHz octa-core processor, 16GB internal memory, 2GB of RAM, 13/5MP back and front cameras and 2600mAh Li-Ion battery to keep it running. Now an Octa-core (8 cores) smartphone with 2GB of RAM for just Ugx 580,000 is simply an irresistible deal.