Yesterday MTN Uganda officially launched the widest 4G LTE network in Uganda. The largest telecom in the country hosts 75 4G LTE sites around the country with districts like Kampala, Entebbe, Jinja, Gulu, Masaka, Mbale among others.

Dignited was yesterday hosted to a “Tech show” at MTN Towers in Kampala where we had first impressions with the new networks speeds. 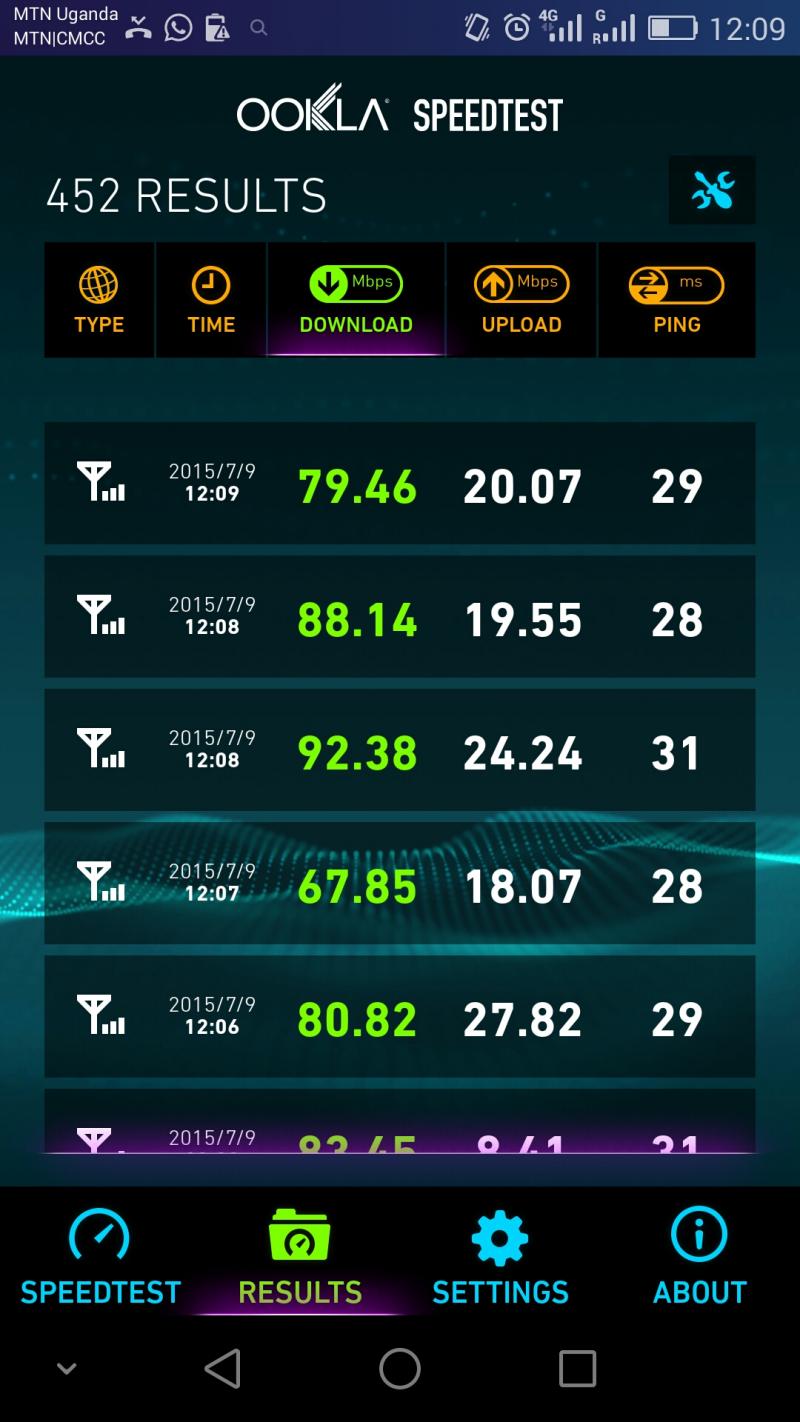 Compared to speed tests that we did on Orange (Now Africell) 2 years ago, MTN internet speeds seem to double what we got with Orange internet. Bambino in the video below was able to hit 49Mbps download and 18Mbps up with Orange’s 4G LTE while we were able to go as far as 100Mbps with MTN’s 4G LTE.