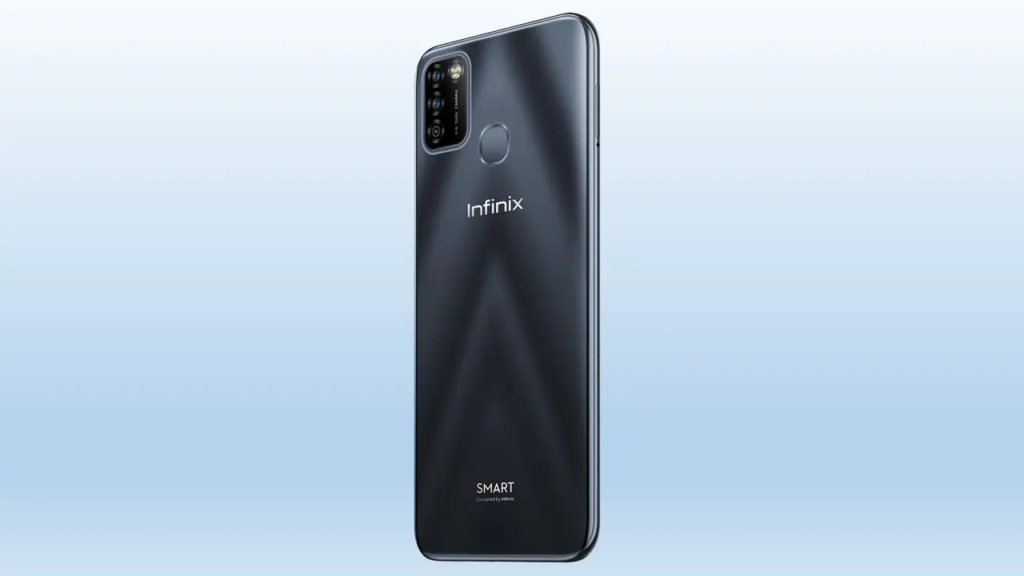 The Infinix Zero X series came in two models – the regular Zero X and the Zero X Pro. And they came in as successors to the Infinix Zero 8 released in 2019. The most obvious upgrade on this series is its design. It came in an entirely new design – Infinix dumped the curved edges we’re used to on Infinix smartphones and adopted squared-off edges that really look like the iPhone 12 device.

The Hot 10T is a mid-range smartphone that has got a couple of things going for it. First off, the Infinix Hot 10T comes with Android 11-based XOS 7.6. Then, there’s the 5,000mAh battery, a 8MP selfie shooter, a 48MP main sensor, a 2MP and a third sensor that Infinix calls an AI sensor.

The NOTE 11 Series was the last smartphone Infinix launched in Nigeria in 2021. The Infinix NOTE 11 series is powered by the MediaTek Helio G96 processor – currently the smartphone with the best SoC on an Infinix phone. Another feature worth mentioning is its massive screen. It spots a 6.95-inch, 1080 x 2460 pixels display with a 120Hz refresh rate, as well as a 180Hz sampling rate.

That’s it. A full list of Infinix smartphones unveiled in Nigeria this year. Which of these smartphones did you purchase and how is the experience so far? Tell us in the comment section below.