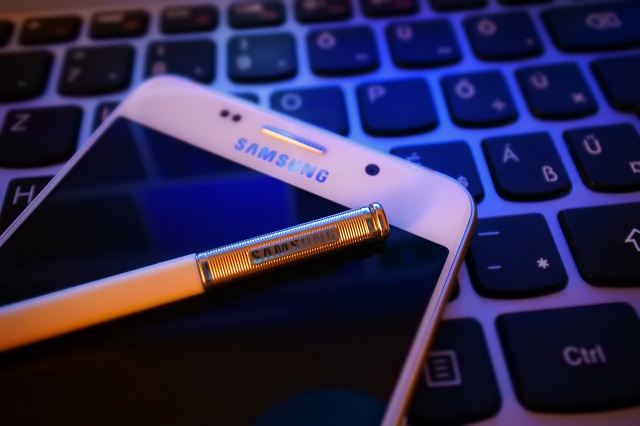 This year 2021, Samsung held five separate events, launching devices in different categories over these events. The first event was held in January. At this event, Samsung Unveiled the Galaxy S21 series which includes the standard Galaxy S21, S21 Plus and the premium S21 Ultra smartphone. Launched alongside the Galaxy S21 series was the Galaxy Buds Pro earbuds and Samsung SmartTag object tracker. The next event – in March – saw the unveiling of the latest iteration in the budget-friendly Galaxy A series.

Another major event was held in August where Samsung unveiled devices in the Galaxy Flip, Galaxy Fold, Galaxy smartwatches, and Galaxy Smart buds. We also saw the unveiling of the Galaxy Z Flip 3 Bespoke Edition. And now that we can confirm that there are no plans by Samsung to host any other Unpacked event this year, here’s a list of the devices unveiled by Samsung in 2021.

Samsung – without a doubt – dominates the foldable smartphones category. And the Galaxy Z Fold 3 proves why it is that dominant in that space. It comes with an under display camera, an S Pen, an IPX8 Water Resistance rating, and the One UI 3.

The Galaxy Z Flip 3 has received a lot of positive feed backs since it was launched months ago. Users have said handling and using it is seamless. Itg can easily be flipped open with your wrist one-handed. Also, the outside screen can be used when it’s closed.

Ordering is exclusive to Samsung’s official website. And it starts from $1,099.

If you know how difficult it can be to find missing keys and wallets, you would understand the importance of a SmartTag. The Samsung Galaxy SmartTag+ is a smart device for locating lost objects. The SmartTag+ is coming in as an upgrade to the SmartTag. The SmartTag+ comes with both BLE and UWB (Ultra Wide Band) technology which aids in pinpointing missing items with great precision and can detect Bluetooth range up to 120 meters. This SmartTag+ sells for $39 for a single unit and $64.99 for a two-unit pack.

The Galaxy Buds Pro have a totally new design and it come in three different color options (phantom black, silver and violet). One of its major feature upgrades is its high IPX7 fully waterproof rating – that’s the highest rating for any Samsung earbuds.

We expected that certain devices like the Samsung Galaxy S21 FE would launch this year 2021, it was disappointing not to see it launch. We expect that it’ll be launched alongside other Galaxy devices like the Galaxy S22, in 2022, at its next keynote scheduled for Jan 4, 2022.