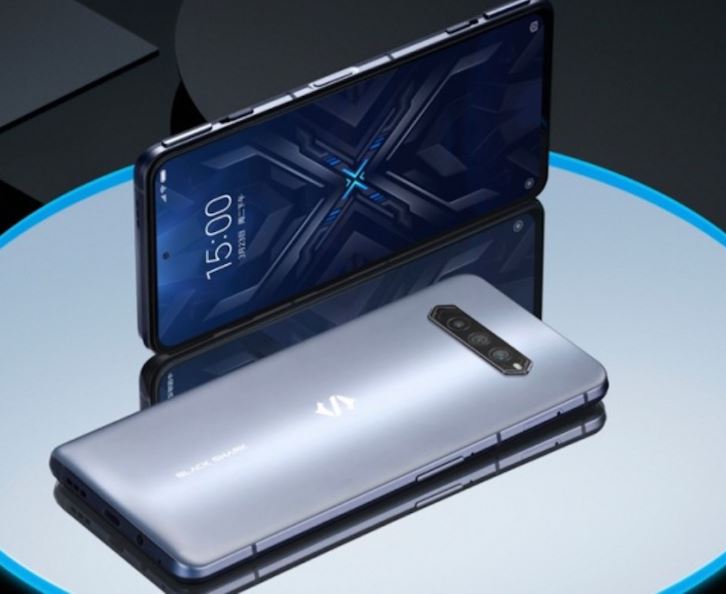 Black Shark, Xiaomi’s gaming smartphone brand now has two new members: the Black Shark 4 and Black Shark 4 Pro. Launched on the 23rd of March 2021 in China, both devices sport significant upgrades from their predecessor (Black Shark 3 series). The flagship duo have a lot in common but there are differences in the camera and chipset department.

Let’s take a look at both devices below and see some of the features and specifications.

Both devices measure up to 163.8 x 76.4 x 9.9 mm and they are built around 6.67 inches E4 AMOLED screen by Samsung, these devices are built with a 144Hz screen refresh rate and touch sampling rate of 720Hz. The 20mp front camera is integrated into a centered punch-hole while the fingerprint sensor is mounted on the side.

Both devices have a USB Type-C 2.0 charging port with a non-removable Li-Po battery of 4,500 mAh which supports 120W wired fast charging; Xiaomi says it can charge from 0-100% in under 15 minutes. On the software end, the flagships are powered by the Joy UI 12.5 that’s based on Android 11.

Xiaomi opted for a two-layered liquid cooling system to handle the extra heat. The first layer of the liquid cooling system is located directly below the screen followed by the chipset and other valuables internals with the second layer. As claimed by Xiaomi, it will lower CPU temperature by 18C degrees and increase heat dissipation by 30%.

There are pressure-sensitive shoulder keys that recognize both light and hard press when gaming. The devices also come with two-mode switch keys, on the right side and the fingerprint scanner. Another noticeable difference is that the Black Shark 4 Pro can use its RAM as disk storage (RAMDISK) which helps in boosting the performance of a particular app.