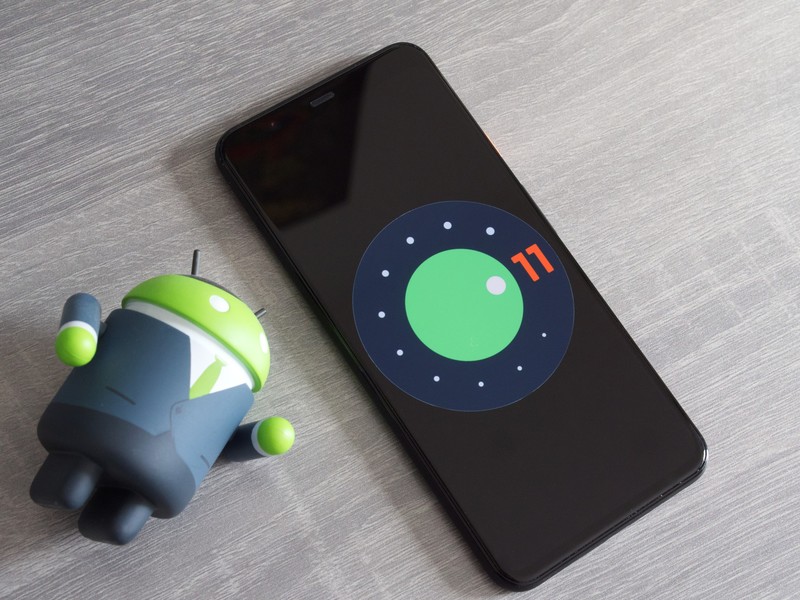 The Android 10 operating system was officially unveiled back in September 2019 and many devices have been updated since. Granted, there are still a few outliers devices that expect to get updated within Q2 of 2020 but for the most part, Android 11 is here.

In this post, we shall look at some of the features that are available on the Android 11 Developer Preview. So far, we have seen two Developer Preview releases but we shall look at the changes in both, compared to the publicly available Android 10 builds. The first Android 11 preview isn’t too heavy on the features, but there are still some fun things worth talking about. Let’s get right into it.

Which Devices Is the Developer Preview Available On?

Before we proceed to talk about the Android 11 expected features, what devices currently support the Developer Previews of the upcoming OS? Taking a cue from the Developer Previews released in the past, these builds are available on select devices, mostly Google’s own Pixel devices and a few third-party — Essential phones and other Google Android One devices.

A feature that has been natively available on iOS for many releases, and on many third-party Android skins is seemingly making a debut in Android 11. Screen recording is something Android users have always wished for and here it is finally. With Android 11 that’s a new feature we will have for sure. We will no longer need any additional apps to record our screens.

The previous Android versions have had Bluetooth killed off when Airplane mode was turned on. Then we had to turn Bluetooth on the back again. This is a drawback considering how popular Bluetooth earphones have been in the recent times. In Android 11, when someone toggles on the Airplane mode, the Bluetooth won’t get turned off and keep functioning perfectly.

The line that indicates you can expand the Quick Settings toggles is wider and there’s a gradient in the shade. Other than the “Clear All” button, there is a “History” button that takes you to the Notification History page in Android 11.

In Developer Preview 3, you can swipe away any notification, even persistent ones that must be shown for applications with a Foreground Service. When dismissed, the persistent notification is listed underneath the rest of the notifications in an “Apps active in background” section.

In the Android 11, you will be able to schedule Dark mode. More like Nightlight and a redefined version of the Android 10’s Focus mode.

A major feature that is being tested is revoking permissions for applications that have not been used by the user for months. This can help prevent apps that appear dormant from accessing your data in the background.

For example, if you want to disable only the left edge back gesture, then simply run the following ADB command:

Android 11 brings an option to share battery. Consequently, future Pixel devices will come with reverse wireless charging, and Pixel 5 will be the first one among them.

It can be very annoying when you are trying to make an awesome video or you want to capture a moment and a notification pops up. With Android 11, you will have uninterrupted video recording with all notifications turned to mute during recording.

The development of the Android 11 is nowhere close to completion. And it will not be for the next couple of months. These builds are purely meant for developers so they can optimise their apps for the upcoming build of Android. As such, you don’t want to install this on your main device.

By the way, are there any features that isn’t on this list that you’d love to see on the next Android OS? Drop your Android 11 expected features in the comments section below.