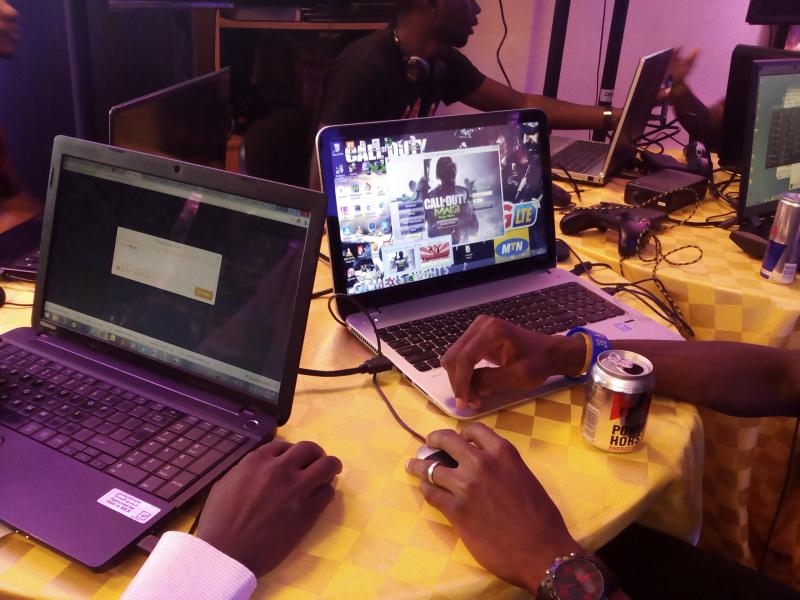 Now we’ve got a lot of feedback from readers about MTN Uganda’s 4G LTE network. This is not the first time MTN is launching 4G LTE. They already did that way back in 2013. The difference is that this version of 4G LTE is backward compatible.

Backward compatibility means that your phone can still connect MTN’s 3G or 2G network in areas where 4G LTE isn’t available. That wasn’t possible with the previous 4G Network.

Get a 4G LTE Simcard

The most frequently asked question is whether users can still use their existing Simcards to connect to the new 4G LTE network. The answer is No. You’ll need to swap your current Simcard with a 4G LTE one at any of the MTN centers. The good news is that it’s free.

Get a 4G LTE smartphone

After getting yourself a 4G LTE simcard, the next step is to check if your smartphone is 4G LTE-ready. The majority of smartphones in the right now are 3G smartphones. So chances are that you are NOT holding a 4G LTE smartphone unfortunately.

Now if you only see 2G and 3G as the only options in the dropdown, it’s time to hit the road and get yourself a 4G LTE smartphone.

Get a 4G LTE MiFi

This especially great if you are not an MTN Uganda voice subscriber. If you don’t to swap your smartphone for another 4G LTE supported one or you simply want to stick to your existing network but want to enjoy MTN’s 4G network, then a MiFi is your choice.

The 4G LTE MiFi will pick fast internet from MTN’s 4G network and then share it with your other devices such as smartphone, laptop, smart TV etc. The internet is shared over a wireless hotspot created by the 4G LTE MiFi. MTN Uganda is selling 4G MiFi starting from the price of Ugx 125,000 with 10GB of data. We are yet to get full details of the new MiFis the Mobile network is bringing in.

But if you are a heavy data consumer with more than 10 users connected to the internet, then we recommend you get a fully blown 4G LTE internet router. The Huawei E5375 LTE router priced at Ugx 399,000 is one of your choices.

Get a 4G LTE USB dongle

If you’ve been an avid reader of this blog, then you should know we discourage using USB dongles. We think you should instead get a MiFi for reasons we’ve already given in the previous posts. But if your pockets aren’t deep, then you’ve no choice.

MTN Uganda has 4G LTE USB dongles that enable you connect to their 4G network. Huawei E3276 4G LTE dongle priced at Ugx 175,000 is one your options.