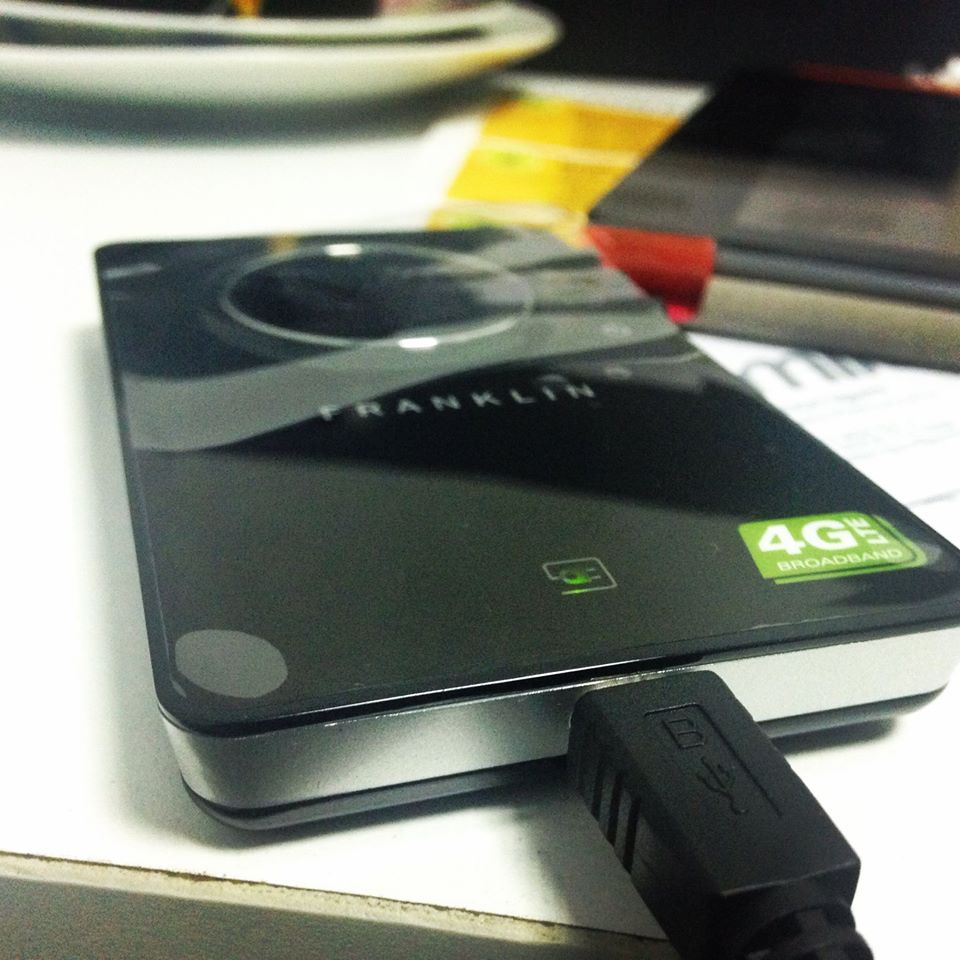 It’s official, the Mi-Fi is the new internet USB dongle or modem. The good-old USB internet modems have outlived their time having pioneered an easy way to access internet for most people in Uganda.

The glorious USB dongle was sleek, light,  portable and most importantly affordable. It didn’t consume lots of power, so it didn’t need a separate external power supply. Instead the dongle was powered by the same USB port it used to connect your computer to the internet. It was the device that Orange Uganda in 2008 used to popularize 3G mobile internet usage in Uganda.

Read more: The ultimate guide to buying the right Internet USB modem and router for you

But the dongle had its own shortcomings. It would overheat after 3-4 hours.  For me, it was the fact that I could only use it on one computer usually running Windows or Mac OS. This was limiting. Besides running into software issues, I couldn’t share the internet link with other devices such as my smartphone or tablet.

Read more: Vodafone Uganda has the cheapest 4G LTE Internet devices but where are the 3G devices?

That’s where the Mi-Fi comes in. It’s like a USB dongle that shares your internet with other devices or users. The Mi-Fi is also powered by your computers USB port via USB cable or USB charger. But some have battery which makes then run all by themselves for a while. However, the Mi-Fi still is a little more expensive than the USB dongle despite all its advantages. This might discourage lots of USB dongle users from upgrading to the new school.

Updated: USB dongles are now being phased out by most telcos in favor of MiFis. Today’s MiFis are quite cheap and easy to use.

Would you go for the USB dongle or Mi-Fi? Let us know in the comments below.

2 thoughts on “The Mi-Fi vs USB Internet dongle, which one should you buy”