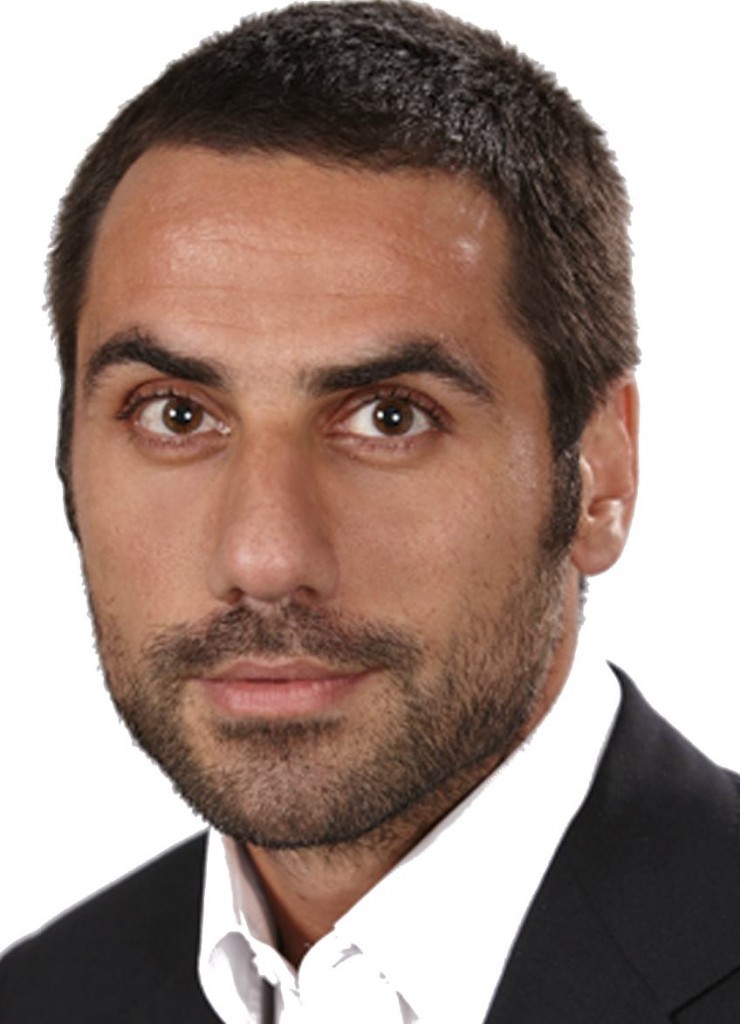 Airbnb (https://www.airbnb.com), the world’s leading community-driven hospitality company, announced that its CEO, Brian Chesky will attend GES 2015 today to meet with entrepreneurs from around the world and explore the sharing economy’s impact and expansion, particularly on the African continent – which represents a huge opportunity for the company. In the last twelve months alone, Airbnb has more than doubled in size in Africa.

“The spirit of entrepreneurialism is a common thread that unites the Airbnb community across the globe,” said Brian Chesky. “I’m thrilled to meet so many entrepreneurs here at GES who will build and grow this community throughout Africa. And I’m excited to see how Airbnb will empower people across the continent to make extra income while providing travelers with a truly authentic experience.”

As a Presidential Ambassador for Global Entrepreneurship (PAGE), Brian Chesky joins a group of US business leaders committed to helping to develop the next generation of entrepreneurs around the world. At the GES 2015, he will participate in a roundtable alongside other PAGE members and US Administration officials including US Secretary of Commerce Penny Pritzker. He will also participate in a discussion with Steve Case on “Getting Ready for Growth,” and lead a Challenge Hack on the sharing economy.

Airbnb will also sponsor prizes for the winners of the GES Youth and Women Spark the Fire Pitch Competition, providing winners of the African Impact, Top Women-Owned African Business, and other winners with Airbnb travel accommodations to support historically marginalized communities on their entrepreneurial journey.

As a PAGE, Chesky’s signature initiative has been supporting the growth of entrepreneurship in Cuba, where Airbnb launched in April and which has already become its fastest growing market.

Many of the steps taken in Cuba to overcome challenges around internet literacy and mobile payment infrastructure will provide important lessons for Airbnb’s growth in Africa. This week’s trip, which includes a visit to the iHub incubator in Nairobi, is also an opportunity to hear from local entrepreneurs, and understand the opportunities and challenges facing Airbnb and other sharing economy leaders.

In the wake of strong successes in key markets around the world, Airbnb plans to significantly grow its business in Africa, where the company has already seen some impressive growth. In just the last year:

●         The number of listings in Africa has more than doubled

To help spur additional growth, Airbnb has also appointed Nicola D’Elia as General Manager for Middle East & Africa. Previously, Nicola was responsible for Facebook’s growth and partnerships in Europe, the Middle East, and Africa. D’Elia will build out a team to accelerate Airbnb’s growth in the region.

In Kenya itself, there are currently over 1,400 listings available to book through Airbnb with the greatest concentration in Nairobi (788). Kenyans are also embracing Airbnb as a way of traveling, with the number of Kenyan guests using Airbnb tripling in the last 12 months.