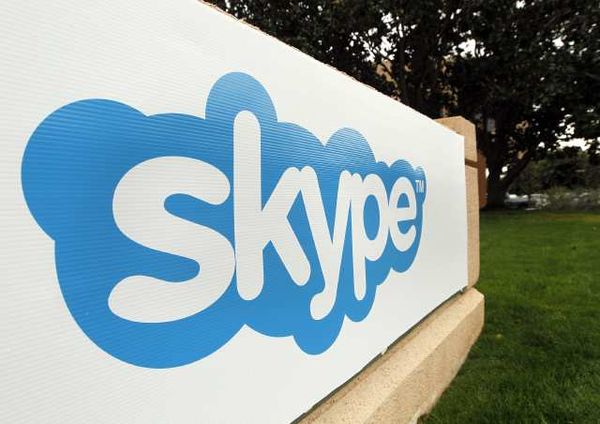 Take a deep breath, this will sting a little: In a strange twist of fates, the embattled Windows Phone has yet again been ditched, this time by none other than Microsoft itself. Windows Phone 8, manufactured by Microsoft will no longer be supported by Skype, along with smartphones running Andoid versions older than 4.0.3 (Ice Cream Sandwich). From the looks of things, it has become a trend for major app developers to drop support for older devices. Dignited listed Alternatives to WhatsApp soon after the chat app too announced they won’t support older devices, including Windows Phone. Many of these apps can serve as alternatives to Skype as well.

Since Microsoft acquired Skype in 2011, there has been no end to the number of complaints about the once immensely popular video app. More often than not, messages do not sync across devices and if they do, it happens message by message for quite a while. Skype doesn’t show notifications when the messages have been received. More to that, contacts are often shown online even when they aren’t. Furthermore, Skype for Linux is antiquated and frankly annoying, last having been up dated in 2014. Microsoft’s recent announcement of a new web client for Linux was unsatisfying to Linux users and too little too late. Skype is apparently aware of the issues its users across the platforms face. Skype’s Corporate Vice President, Gurdeep Pall had this to say about the measures in place to make Skype great again:

Quotable: Recently, we have been focused on transitioning Skype from peer-to-peer to a modern, mobile friendly cloud architecture. By moving to the cloud we have been able to significantly improve existing features like file sharing and video messaging, and launch new features like mobile group video calling, Skype Translator and Skype Bots to name just a few.

The transition has been ongoing for a while and isn’t complete quite yet. The team is working hard to ensure that our users can continue to use Skype smoothly throughout the transition. At times, unforeseen issues have cropped up, like messages not syncing across devices, or delayed notifications. Knowing the impact of these issues for our users, we fix these issues as quickly as we can. We do ask all our users to update Skype to ensure they benefit from our latest fixes and improvements and to enable a smooth transition to the cloud. As we transition, we are making some changes to the devices and operating systems we support ~Gurdeep Pall, Skype Corporate Vice President

Skype appears to have built a cult following, more than 300 million strong. The above mentioned issues notwithstanding, Skype is still widely used across the demographics. However other apps such as Viber have taken advantage of Skype’s lapse to offer better service. Viber, which has both smartphone and desktop clients, has amassed more than 700 million users as Skype slept on the job. WhatsApp too appears to be working on a video call feature. Given WhatsApp’s 1 billion users, the launch of this feature might be the last nail in the coffin for Skype. Other apps offering video calls include Facebook Messenger, Hangouts, Tango, WeChat, etc. But other than WeChat, these other apps do not support older devices on iOS, Windows Mobile and Android.