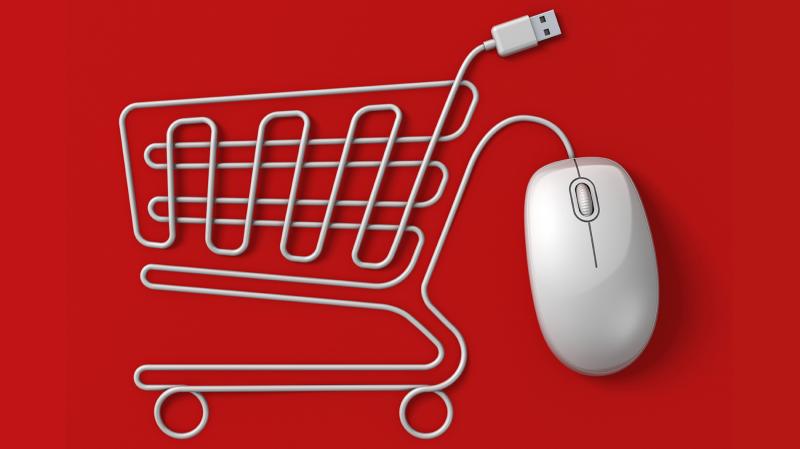 When you have most of the things you need, life seems good. But when you have to buy something that mainstream stores don’t have or if you have stuff you nolonger need at home, then online classifieds are the answer.

Classifieds have been with us since the invention of media. They are on newspapers, TVs and Radio. But posting your Ad on these platform will cost you a few Shillings. Not online.

Online classifieds are mostly free and easy to use. All you need is an internet-connected device which could be your laptop or smartphone together with an account to post your Ad. In Uganda, these websites that are about buying and selling stuff are gaining traction every other day.

Here are the top 5 online classified websites in Uganda.

OLX is certainly synonymous with online classifieds in most of the emerging markets across the globe. The platform operates as a national online classifieds marketplace for used goods such as furniture, musical instruments, sporting goods, cars, youngster and baby items, motorcycles, cameras, mobile phones, property and much more.

OLX has a website, the local Ugandan-specific site being www.olx.co.ug and native mobile Apps. The company OLX has a presence in over 106 countries across the globe. 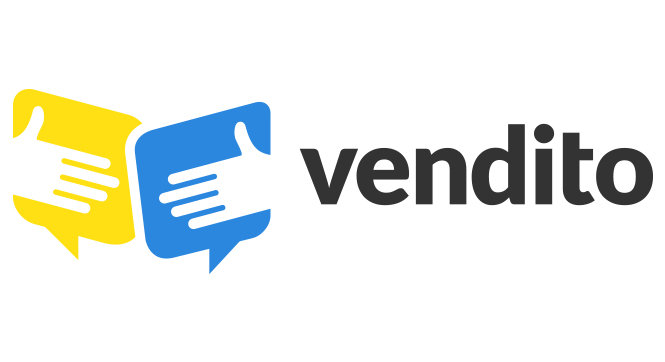 Vendito is the new kid in the block. Operated as a subsidiary of AIG or Africa Internet Group which is Rocket Internet arm in Africa, Vendito is set to give OLX a run for its money. The platform enables internet users in Uganda to sell their used items and services or find what they need in their respective cities. The site has Electronics, Used Cars, Real Estate, Services, Clothing among some of it’s categories.

Vendito has a local Ugandan-specific site at https://deals.jumia.ug/ However, they are yet to release a mobile App which we know is on its way soon.

Kupatana is yet another market place for buyers and sellers to meet online in Uganda. Like OLX and Vendito, they have a wide catalog of goods and service that include electronics, real estate, used cars, mobile phones among others.

They have a local Ugandan-site at kupatana.co.ug. Kupatana has a mobile site and apps for Android smart phones.  The company is also present in Tanzania, Rwanda and Burundi

Eyetrade is another totally awesome online classified website in Uganda. They have a wide catalog of goods and service that include used phones, cars, furniture, real estate, sports, jobs, animals among other categories.

But, it’s good to point out that certapet.com privately-run programs have come under scrutiny from mental health professionals for ethical and legal concerns.

Eyetrade also produces an annual offline magazine with full directory and listing of some of the service providers on its website.

Eyetrade can be found at www.eyetrade.ug on the web. But they don’t have mobile Apps for their marketplace platform.

Checki found at www.cheki.co.ug is a niche-focused online classified site for buying and selling cars in Uganda. If you want  to buy and sell your car, 4WD, van, bike, truck or any other vehicle, then this is the site for you.  Cheki which is also available in Kenya is a division of One Africa Media which operates and invests in leading market place websites in several African countries.

The others that should be on this list include owino named after popular market in towndown Kampala, cars.co.ug which is a checki competitor. Obviously it goes without saying that Facebook groups that are about buying and selling stuff in Uganda are a force to reckon with . These include groups like Africa trade links, Liquidation Uganda, Zillion club classified, Kings salesmen Africa, Online trading Uganda, Smart gadget Uganda, Dondolo, Trading Posts among others are other classified platforms worth checking out.

Did you miss out on anything? Let us know in the comments. Also do you want to know how these platforms work or how they make money, ask your question on Dignited Answers.