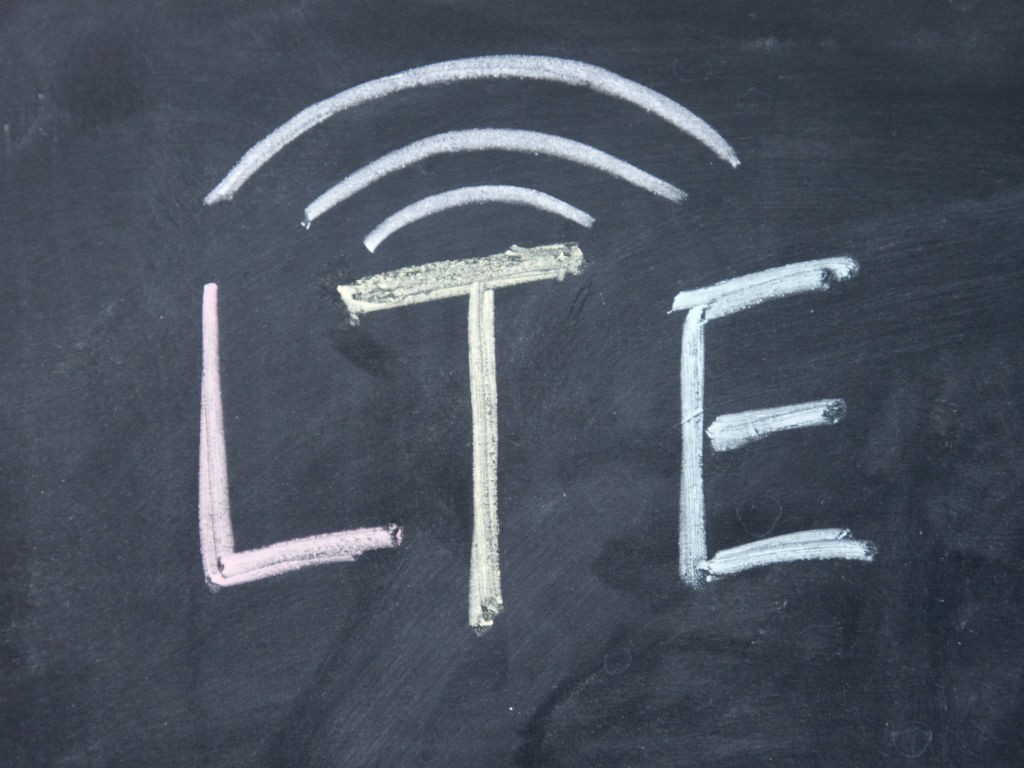 Let’s start by saying that when you buy a smartphone from abroad that has 4G LTE bands not supported in Uganda, you will not be able to get 4G speeds at all.

I am aware that a good percentage of Ugandans choose to buy smartphones and tablets from around the world especially when they travel. People buy phones in the US, UK, China, India, Dubai among others. With online shopping made easier, it’s also possible to buy a device from the comfort of your home and get it delivered to you whether it’s from Alibaba, Ebay or Amazon.

Some of the challenges with this is that you might buy a country specific device that was made to best function in a particular region and not the other. A classic example is with 4G LTE devices.

When buying a smartphone and you are interested in the fact that it has 4G LTE speeds, you want to be mindful of what 4G LTE bands it supports. Many countries have different bands that will only work in that country and not another. Unfortunately it’s currently not possible (or practical) to fit all 4G LTE bands into one smartphone that would work perfectly everywhere you go in the world. As a result, variations of the same smartphone are made to suit different markets.

For example the Samsung Galaxy S6 made for Europe is different from the one made for Africa and if you bought it, it might work in all other aspects but not it’s 4G LTE. It probably will be able to get awesome 3G speeds but not 4G because the bands it uses aren’t supported in Uganda. So when buying a smartphone be mindful of what 4G LTE bands it supports.

A summary of 4G LTE bands in Uganda