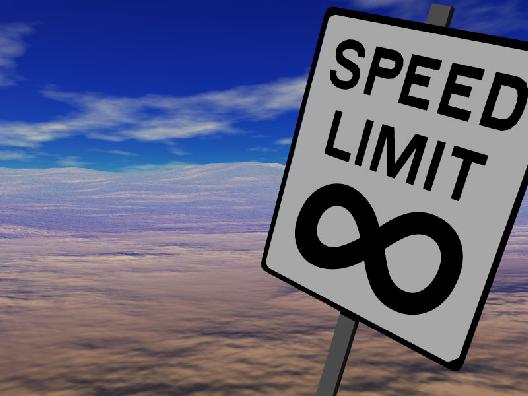 When Orange setup shop in Uganda, it introduced and popularized mobile internet which is commonly known as “having MBs”. While MBs might help you send a few Whatsapp messages or quickly update your Facebook status, they aren’t sufficient enough to browse more data-demanding tasks like watching Youtube, photo sharing, streaming music or making a Skype Video call. Hence, the reason you need unlimited internet.

Now MTN Uganda likes to call itself “Uganda’s internet leader”, but we think you can’t be a leader without showing us what internet should truly be — unlimited. Airtel Uganda also has no unlimited internet, leaving us with Vodafone, Smile and Africell Uganda.

Africell then Orange had the best unlimited internet package in the market. For the price of only Ugx 299,000 per month, Africell gave you an option of not worrying about how many more MBs you have left. But there’s a catch! Your speeds are capped to a mere 512Kbps which is about six times slower than the 3G speeds (about 3Mbps) you get on your smartphone. This isn’t far from the dial-up landline modems we used to use before the mobile telecoms arrived.

But when Vodafone Uganda opened shop in Uganda, we rightfully give it the badge of the “best unlimited internet package” in Uganda. Vodafone’s unlimited internet package is twice as cheap as Africell’s at Ugx 149,000 per month while yet about 4 times as fast. That’s a deal, right? But Vodafone’s package also has a caveat; you are allowed fast internet speeds of 2Mbps but only as long as your data doesn’t exceed 30GB. If it does, you’ll still have internet, but your speeds will be terribly capped to a measly 256Kbps which as you can tell is much lower than Africell’s limit. In fact other users have reported that Vodafone capped it even further to a mere 128Kbps although we can’t confirm that right now.

Smile Uganda unlimited internet priced at Ugx 179,000 might be slightly more costly than Vodafone’s but their unlimited internet speed limit cap is twice as fast as that of Vodafone’s. Smile promises 2Mbps speeds as long as you don’t exceed 25GB per month data limit. But when you do, you are capped to 512Kbps compared to Vodafone’s 256Kbps. Internet users who are more speed sensitive might consider Smile’s offering over Vodafone’s. But those who mind volume over speed might want to go with Vodafone’s offering instead.

Beyond internet speeds and cost, unlimited internet users might also want to consider coverage. It’s useless to subscribe to an internet plan only to discover the service provider has terrible or no coverage at all in your area. Before you buy any internet package, the last and most important question you must ask the sales representative is whether or not their network has good coverage in your area. Unfortunately, this website can’t not speak authoritatively on this matter because we have not and do not have the capacity to carry out extensive network coverage maps for the respective telecoms. However, based on publicly available information, Africell has the widest network coverage of the three telecoms. So upcountry users might want to consider Africell over Smile or Vodafone. Smile’s 4G network is currently in Kampala, Entebbe, Mukono and recently expanded to Wakiso Town, Mbarara, Kabale and Fortportal districts. Vodafone’s 4G network is majorly in Kampala and Entebbe.

So there you have it; a comprehensive comparison of unlimited internet service providers in Uganda for those of you who can’t stand MBs. If you know of any Mobile provider we left out or if you have experiences with either of the above providers, please let us know in the comments.