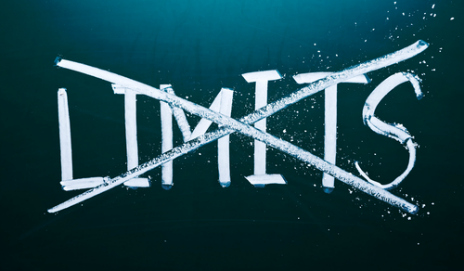 Vodafone Uganda’s data pricing structure was carefully aligned with the competition except for the daily data bundle that was priced at a crazy UGX 2,400 for only 50MB. However Vodafone instantly recognized this miscalculated move and re-calibrated its daily 50MB data bundle to be in line with the market. It now goes for UGX 1,000 just like Africell (formerly Orange Uganda).

While introducing voice SIM cards, Vodafone added the unlimited internet tier to its family of data packages — something that other players like MTN Uganda, Airtel Uganda have strategically avoided. That leaves us with Africell Uganda and Smart Telecom Uganda and Uganda Telecom both of whom are offering unlimited internet bundles.

But how do these four stuck up against each other?

Disclaimer: For the sake of simplicity, we like to use price as a common denominator while comparing data service plans. However pricing alone is by no means the sole determining factor when selecting a provider. You have other factors such as data speeds, coverage, installation, reliability and customer care to consider. We obtained information presented here from the respective operators’ websites at the time of publishing this post. Therefore we are not liable for any information provided here.

Now you can see that Vodafone Uganda unlimited internet bundle costs UGX 149,900 for speeds of 2mbps. The magic number here is 2mbps. That’s really fast for unlimited internet plan. The telecoms usually provide these kind of speeds for capped or bundled data plans such as the daily 50MB or monthly 2GB data plans.

If you however wish to go as fast as Vodafone Uganda, then Smart Telecom Uganda unlimited is your choice. However,Smart Telecom Uganda unlimited internet package costs a whooping  UGX 479,000/month for the same speeds as Vodafone. For same speeds of 2mbps on Smart, you have to pay about 3 times as much as what you would part with on Vodafone. Unless you have a thing for Smart Telecom, it totally doesn’t make economic sense to put your money there.

Keep in mind that you will have to incur device and installation costs before you get plugged into any of these unlimited internet packages. For instance for Africell/Orange, all you need is a simple USB dongle while for Vodafone, you’ll have to purchase 4G LTE Mi-Fi. Smart and Uganda Telecom will require site surveys and then one-time fee for internet devices or Consumer Premises Equipment (CPE) that will hook you up to their network. These CPEs are usually Fixed devices like your TV external antenna which means you won’t move around with them the way you do with Mi-Fi or USB dongle.

The winner is clear — Vodafone Uganda seems to have a vision of forever saving us from the plague of capped internet aka MBs. But don’t take our word for it, let us know what your choice would be in this poll or in the comments