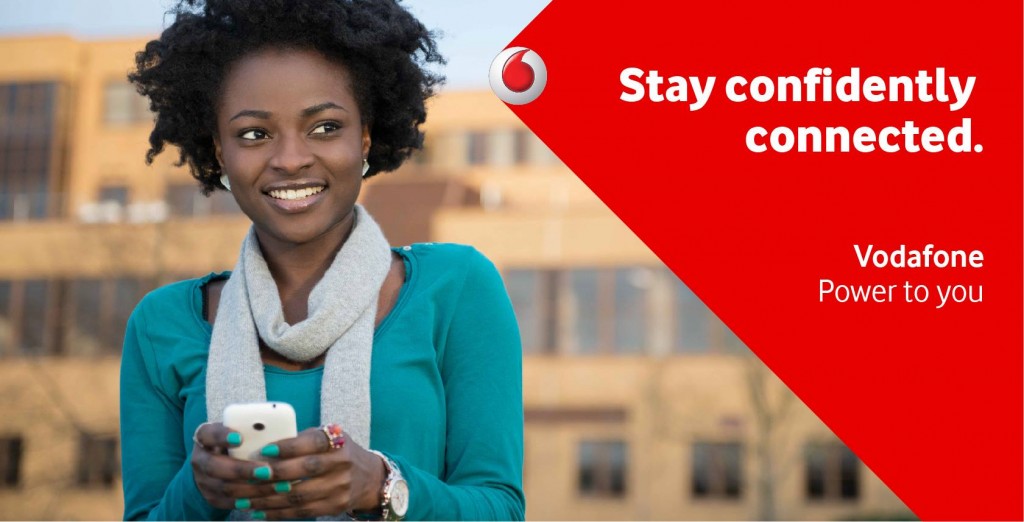 Having launched about 2 weeks ago, Vodagone Uganda has released its data plans or internet bundles even before it shows its voice plans. This shows that the mobile network is going to priotize data services over the declining voice and SMS service which were the hallmark of the mobile industry a decade ago.

However, unlike Smart Telecom Uganda which adopted the defunct Warid Telecom’s strategy of super low prices, Vodafone is wisely playing it safe. The network is eavedropping on its competition and strategically pricing its data services within the range of what MTN, Orange, Airtel and Uganda Telecom are offering.

When comparing data service plans, we like to put a disclaimer that pricing is by no means the sole determing factor. You have other factors such as data speeds, coverage, installation, reliability and customer care to consider.

Now lets compare it with what other networks are offering

Daily: Vodafone is the most expensive for no apparent reason

For no apparent reason, at UGX 2,400 for 50MB, Vodafone has decided to charge almost twice as much as the competition on daily bundles. Uganda Telecom for instance is charging only UGX 600 for 50MB daily while Orange Uganda charges UGX 1,000. But Smart just went haywire instead with a whooping 1.5GB daily for a mere UGX 999 although you have to consider its speeds.

Vodafone is offering 200MB weekly for UGX 9,400. Compare that to MTN’s UGX 3, 000 for 100MB or Uganda Telecom’s even lower UGX 2,000 for the same data. Again Vodafone comes off alittle more expensive than the rest even if we doubled their prices to match up with Vodafone’s 200MB. Although the networks have this package option, we don’t see why you should go for it.

Monthly: Vodafone equalizes with the competition with UGX 100 cheaper

When it comes to the 2GB tier, Vodafone comes off UGX 1000 cheaper at UGX 49,000 than what Orange Uganda which has a similar plan is offering. MTN Uganda and Uganda Telecom are offering 5GB montly for UGX 100,000 while Vodafone is another UGX 100 cheaper! For big consumers who subscribe to the 10GB bundle (where I usually fall), again Vodafone has stuck to is UGX 100 cheaper pricing strategy. Instead of 125,000 which is what MTN and Orange are charging, Vodafone is charging UGX 124,900.

Promotions are great for driving customer activations. We have put together a complete guide to data promotions across the other networks in which MTN, Airtel and Orange offer custom data packages for specific segement of users based on specific internet services or time of usage. MTN, Orange and Airtel Uganda all for instance offer 1GB of data valid between midnight to 6am for only UGX 2,500 as opposed to the usual UGX 35,000 plus.

Now Vodafone is instead giving users 100% data bonus data for free of the same data plan they activate.  It is “a 100% thank you for choosing Vodafone” as the network states. That means if you load 50MB for UGX 2,400, you get another 50MB for free which we think is great.

Vodafone seems to be more appealling to committed users who use lots of data for a long haul. If you like loading daily data bundles, Vodafone isn’t for you. However, if you are the kind that loads monthly packages, then you have reason to consider Vodafone against other networks such as Orange or MTN Uganda.