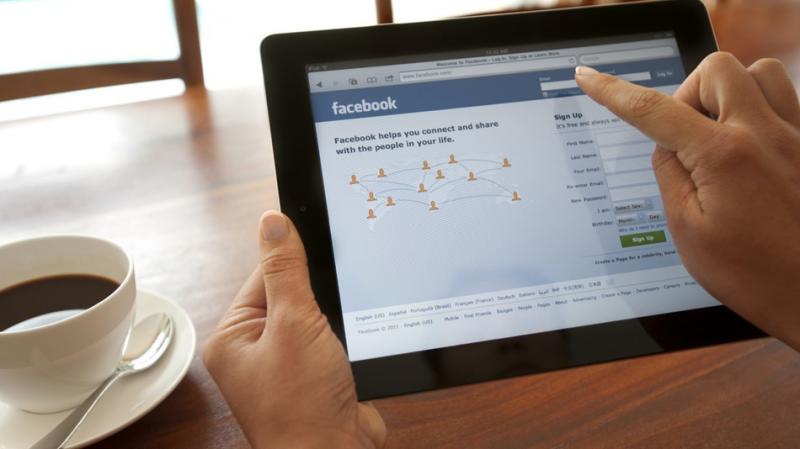 Now we know for some of you, a phone without data is good as one with a dead battery. We have previously compared data packages  from the networks, but now we are putting together all the data promotion across all the mobile networks such as MTN Uganda, Airtel Uganda and Orange Uganda. However, Smart, UTL and the new kid on the block Vodafone Uganda are MIA.

Lets start with the kings of data services in Uganda — Orange Uganda. Now, Orange is giving its customers 1GB of data at Ugx 5,000 for 1 hour any time of the day and the same amount of data at UGX 2,500 but between midnight – 6am. That’s not a bad deal given that fact that 1GB of data normally goes for UGX 35,000. If you are ready for use 1GB for the next one hour, simply dial *133*4# on your phone and follow the prompts.

Next up is MTN Uganda. Unlike Orange, MTN is giving away a cool 15MB for free every month valid for only 7 days. If you own a smartphone “Kabiriti” such as Alcatel Onetouch Pixi, Nokia X or Huawei Gaga, you might be up to something with 15MB. But, Galaxy S5 or iPhone 5 users, please be realistic. Perhaps you want to try the recently introduced MTN Night Shift package that is offering 1GB for UGX 2,500. Of course you have to be nocturnal since you have 6 hours between midnight and 6am in the morning. Dial *150# and you are in.

If you aren’t impressed by what MTN Uganda is offering, then you probably want to check out Airtel Uganda. Like MTN Uganda, Airtel too has some freebies — 20MB for free valid for a whole month! Again, If you hold an HTC M8 or Huawei P7, please don’t be excited. It’ll be done in a blink of an eye. So, lets consider the other option — the Airtel Night Pack. Just like everyone else, you get 1GB of data for UGX 2,500 instead of the usual UGX 37,000 valid between midnight and 6am. Simply dial *175# to get started.

Now if you are among the Facebook crowd (which is all of us reading this), then you have special packages for you. MTN Uganda is offering a stripped version of Facebook for Free dubbed Facebook Zero that enables you to do the bare minimums really — post, comment, like. No images and all outbound links outside of Facebook will attract a charge.

As you can tell, the networks are simply eavdropping each other. When we did a data service deathmatch between Orange and Airtel about a year ago, we hinted on an all-night cheap data package as what we called a “Wow factor” — a differentiator. Now everyone is wisely following suit. But that’s not enough since these promotions are primarily targetted towards cash-depleted students or hardcore geeks who can endure “winters” to torrent, update their devices or download software. What about internet devices such as USB Modems, routers and smartphones? Who is giving offering a Huawei G526 for unlimited data monthly plan or the iPhone 6 with 20GB of data for a deal of UGX 1.8M?

Okay guys, that’s all we have. Whether you choose to go with Orange’s 1 hour package or if you’re the nocturnal type with MTN Night Shift or Airtel’s Night Pack or you are leaned towards social networks, there’s something for you.